“One thing that coaches really take pride in is seeing athletes progress and get better.  Week in and week out, we see more names at or near the top of leader boards in our meets.  That is a testament to the hard work and dedication from the men and women on our teams as well as the coaching staff who work with these young people.  Let’s keep getting better.  Good things are happening.” 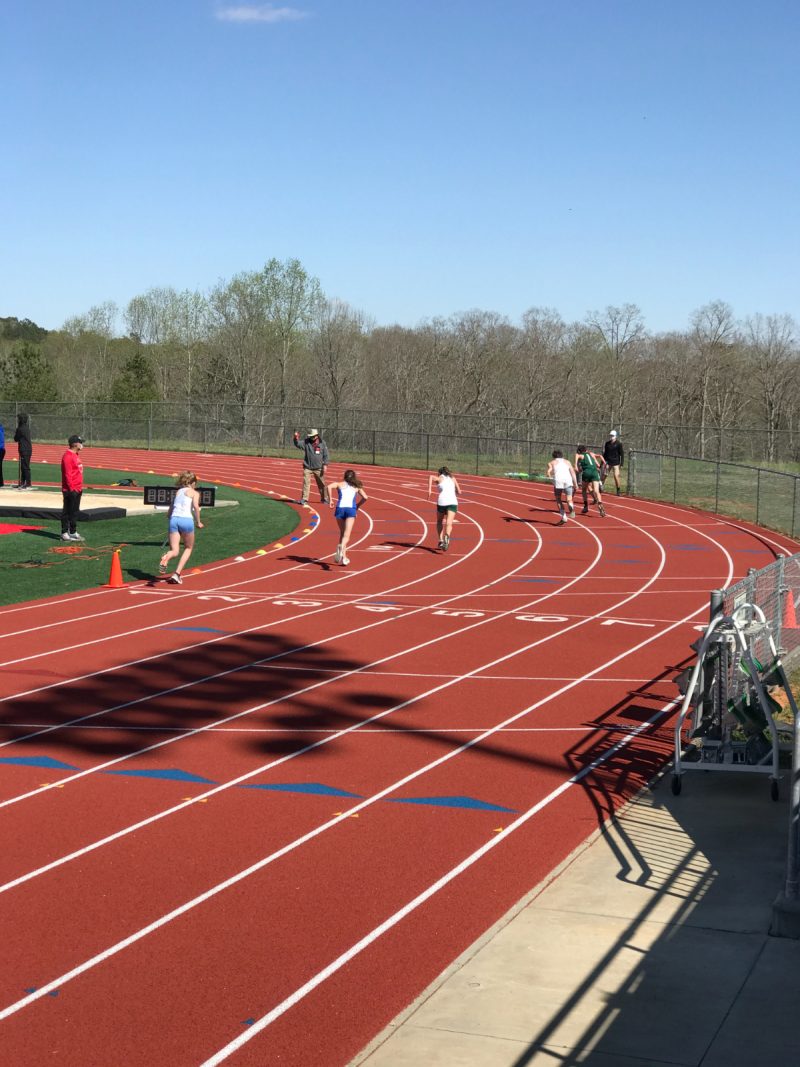 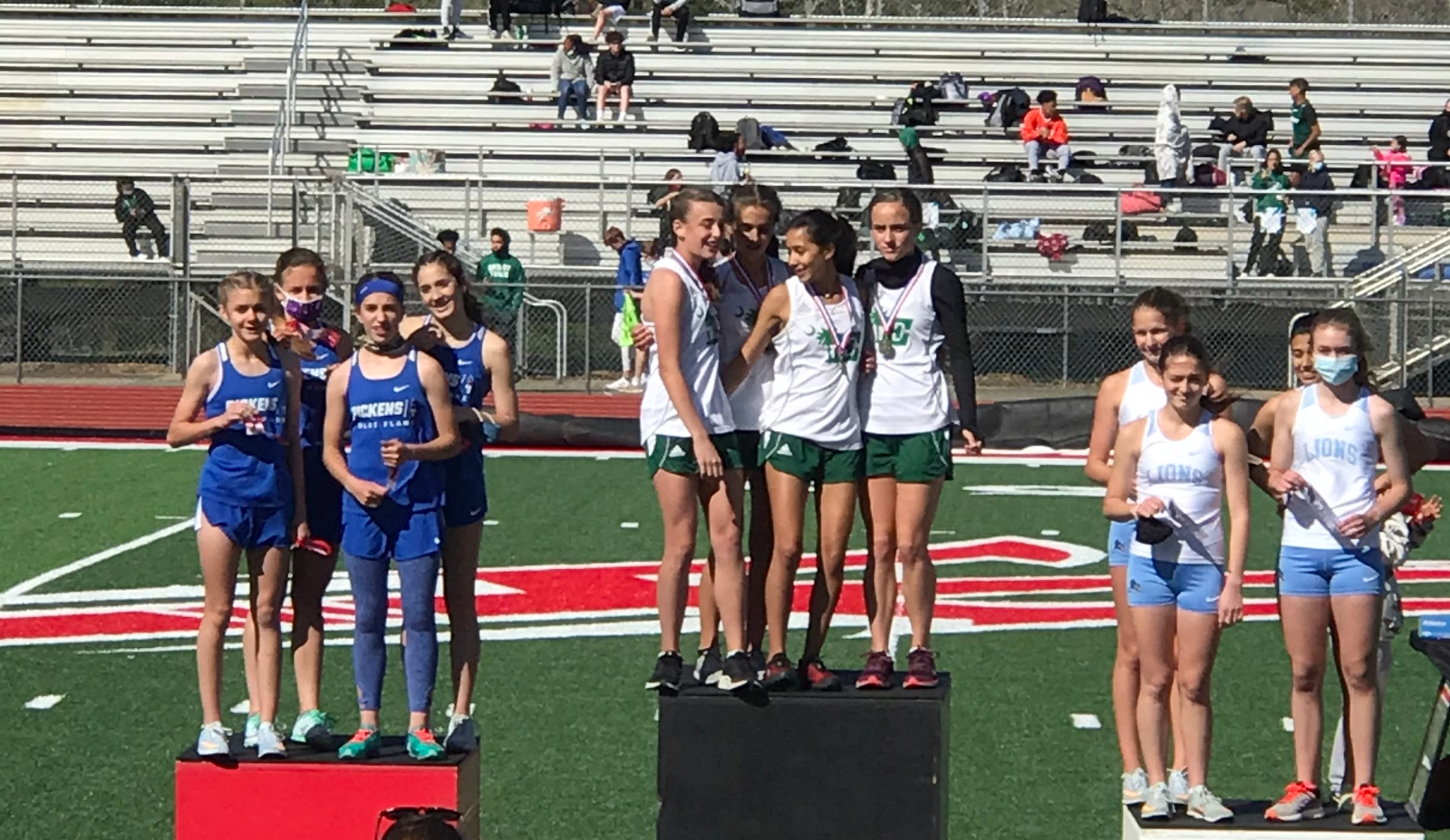 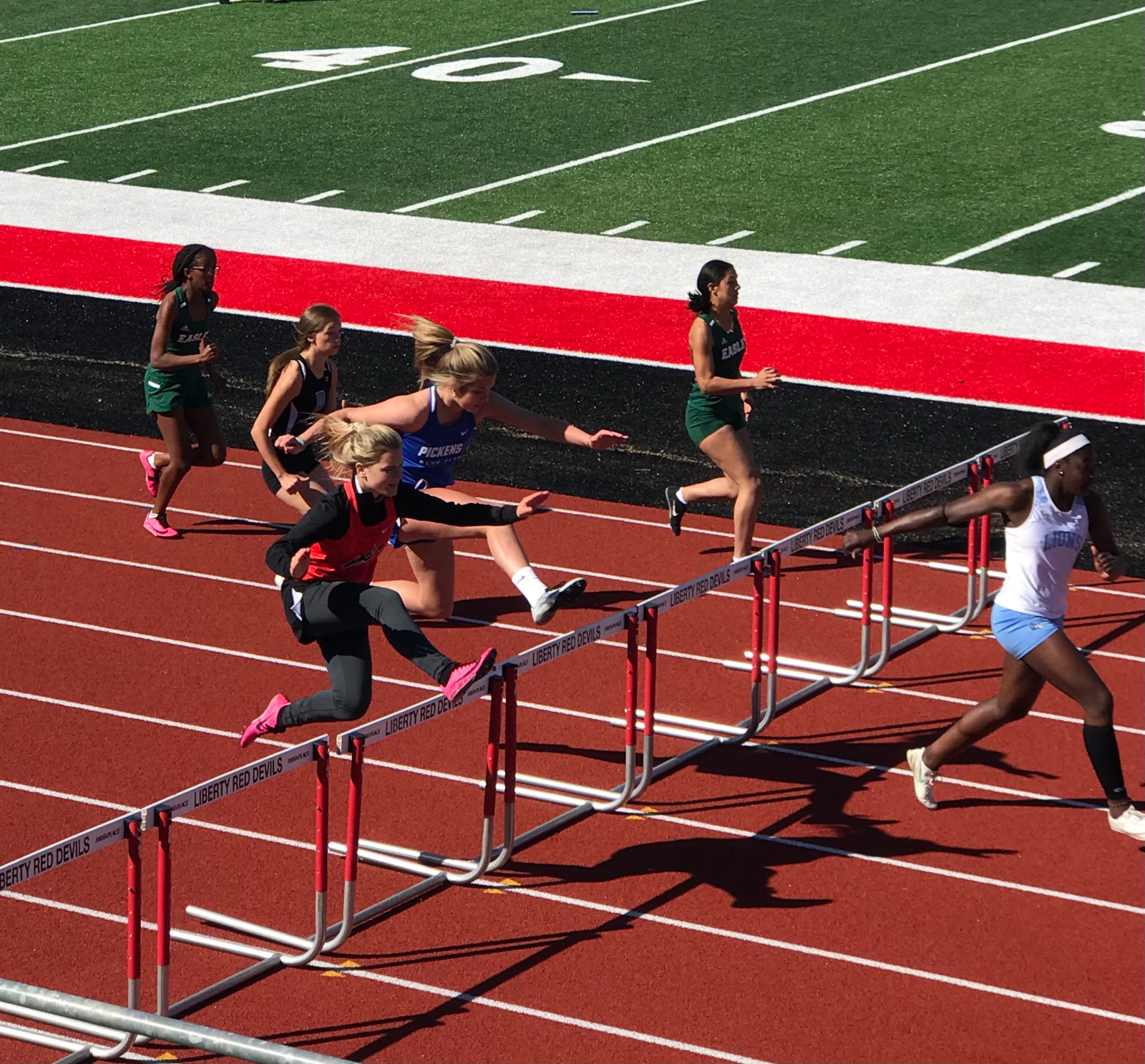 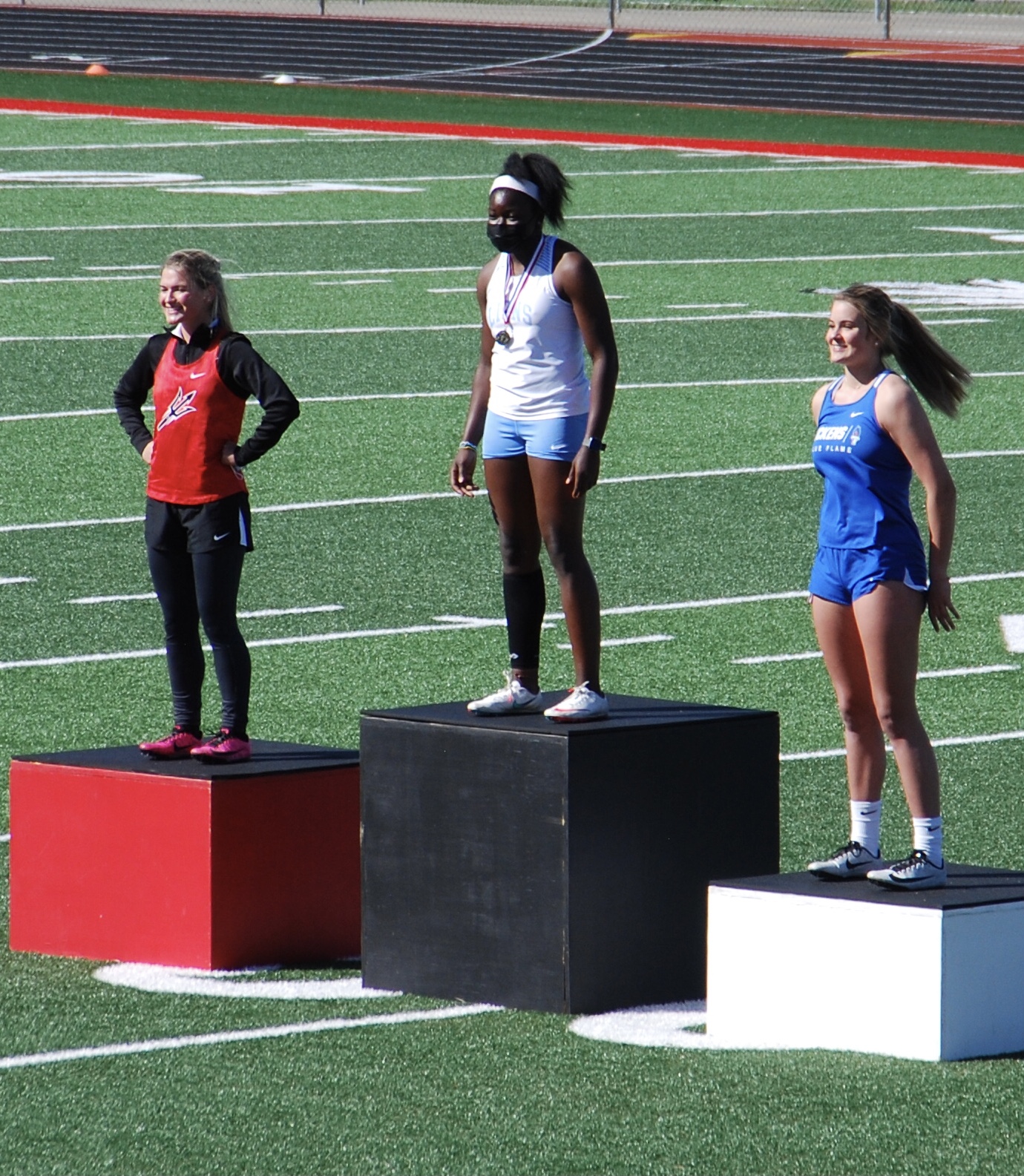 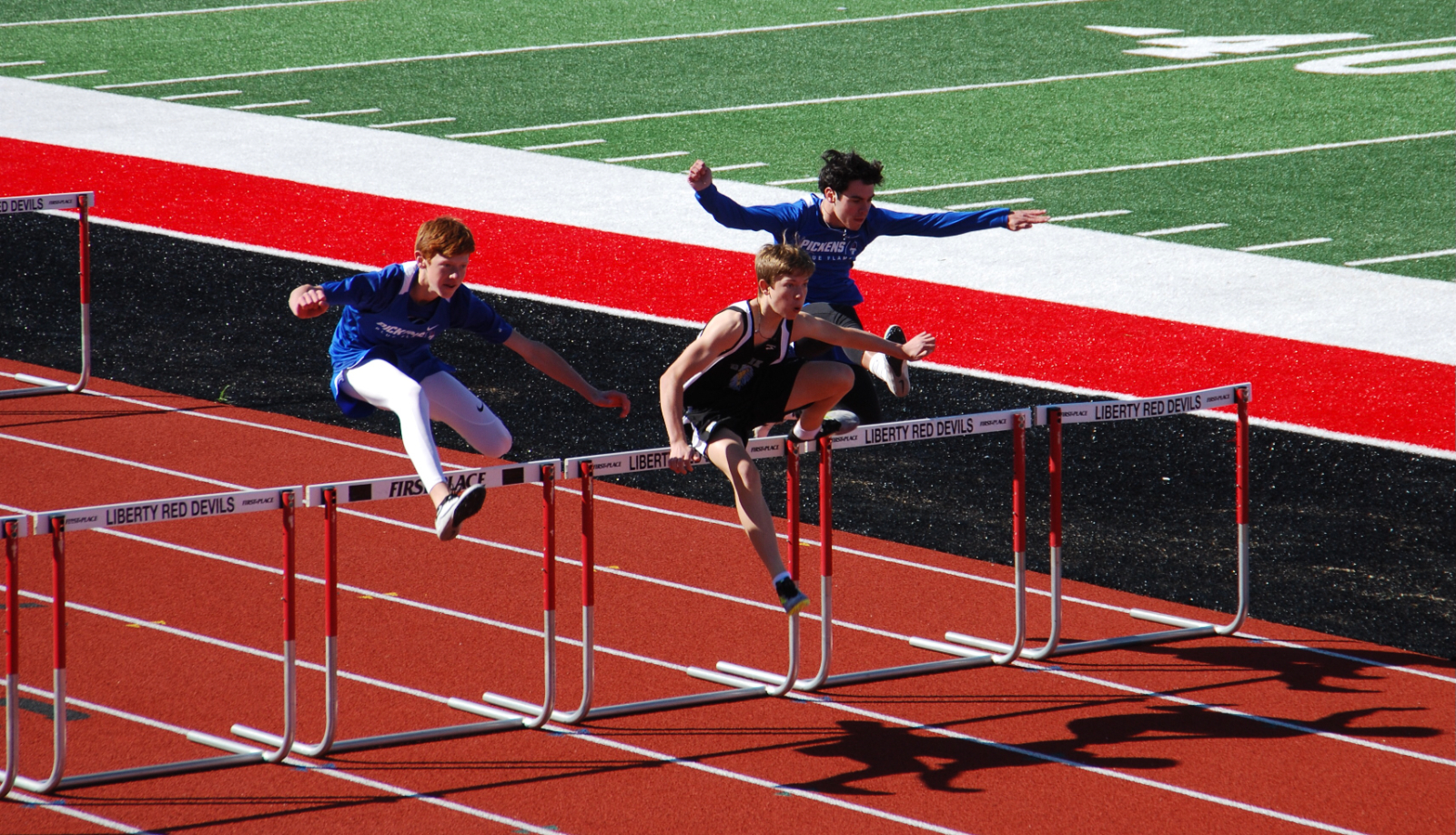 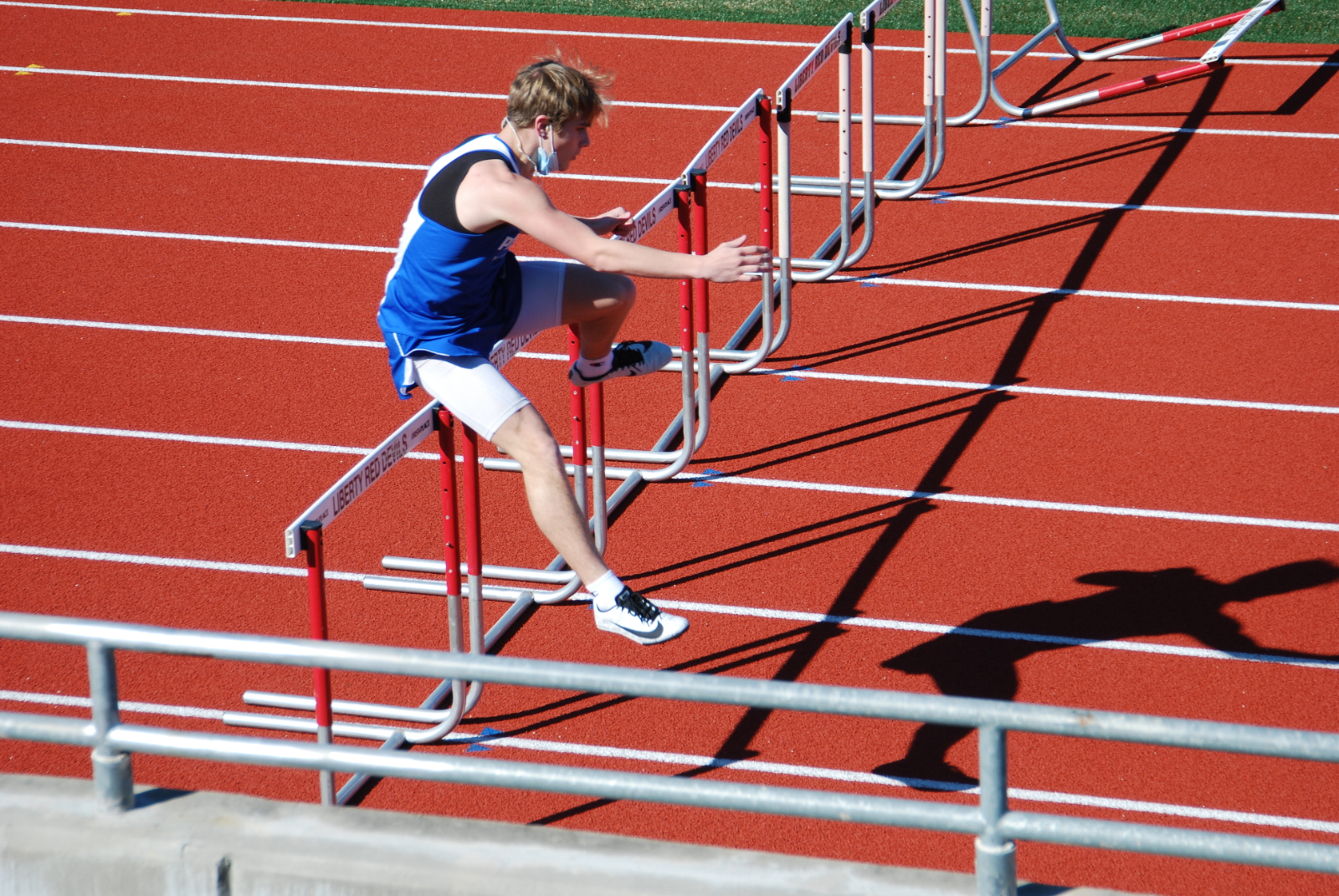 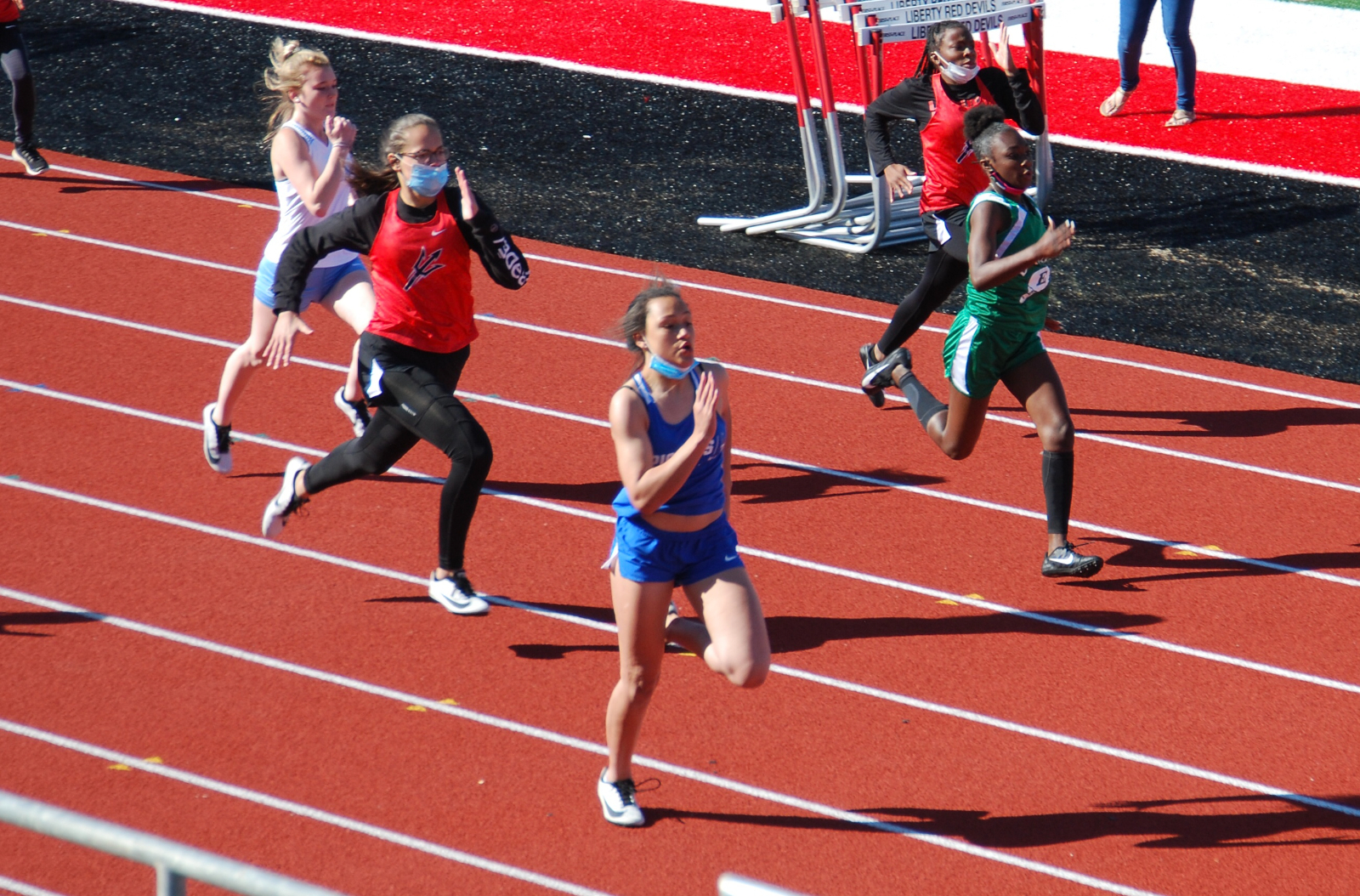 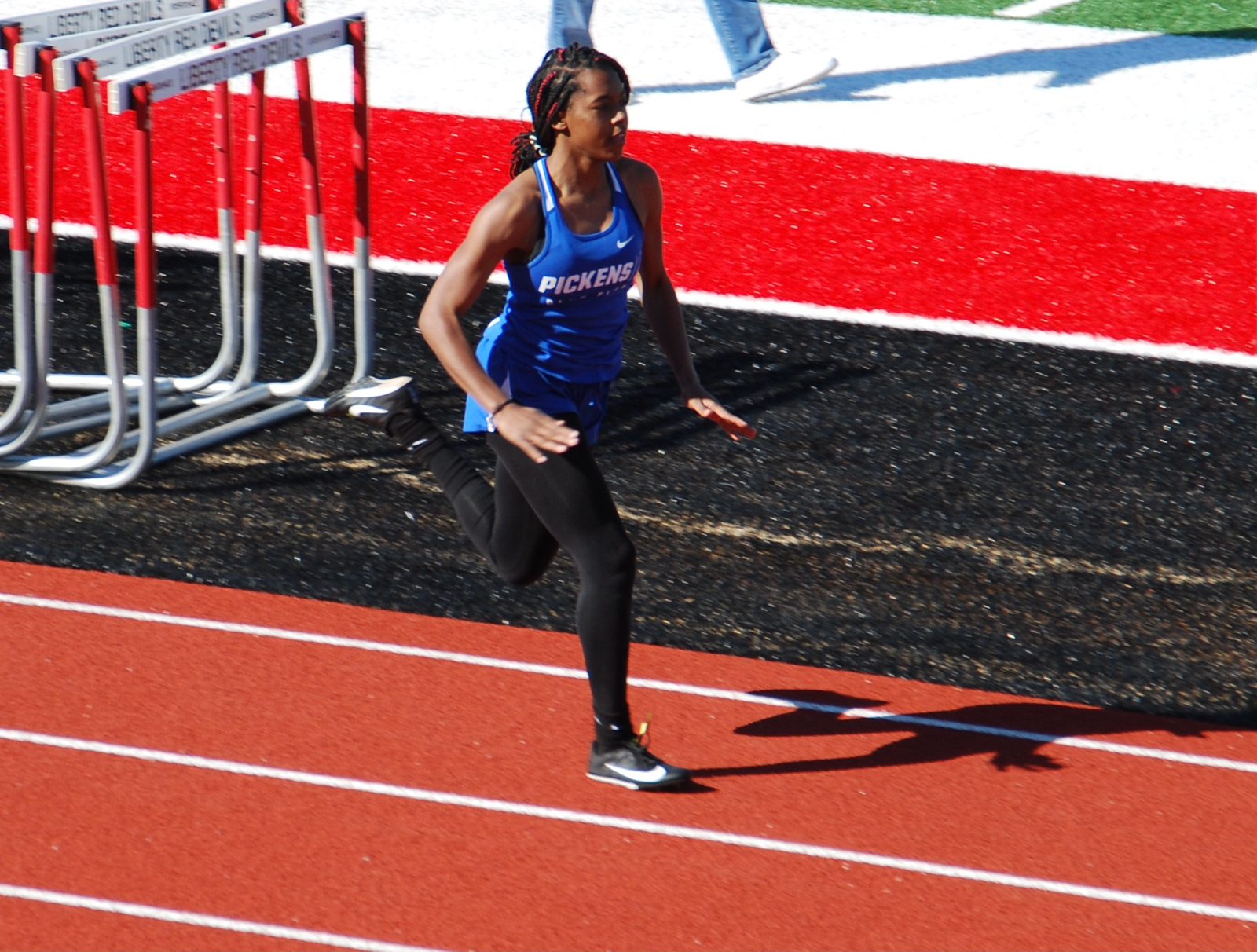 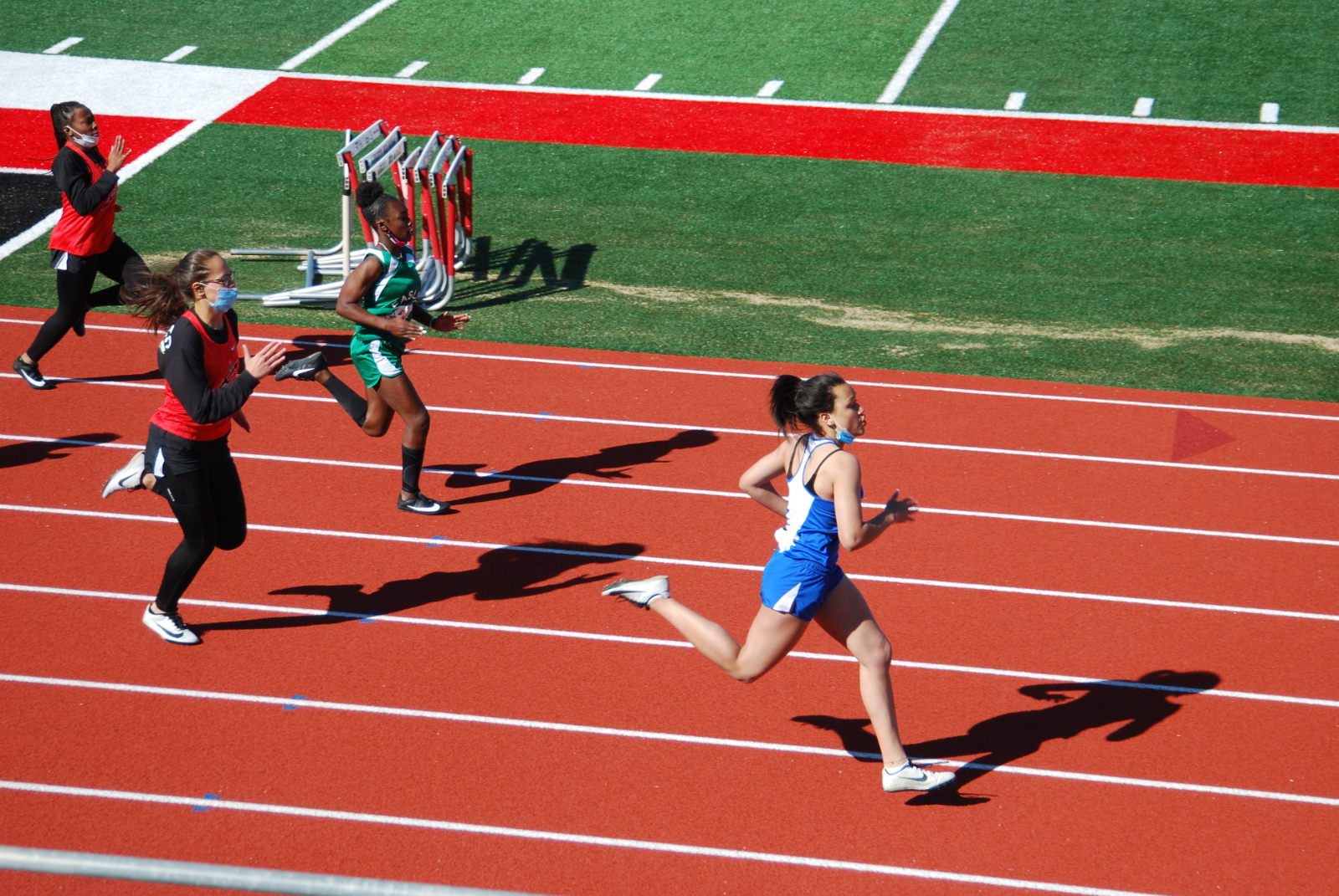 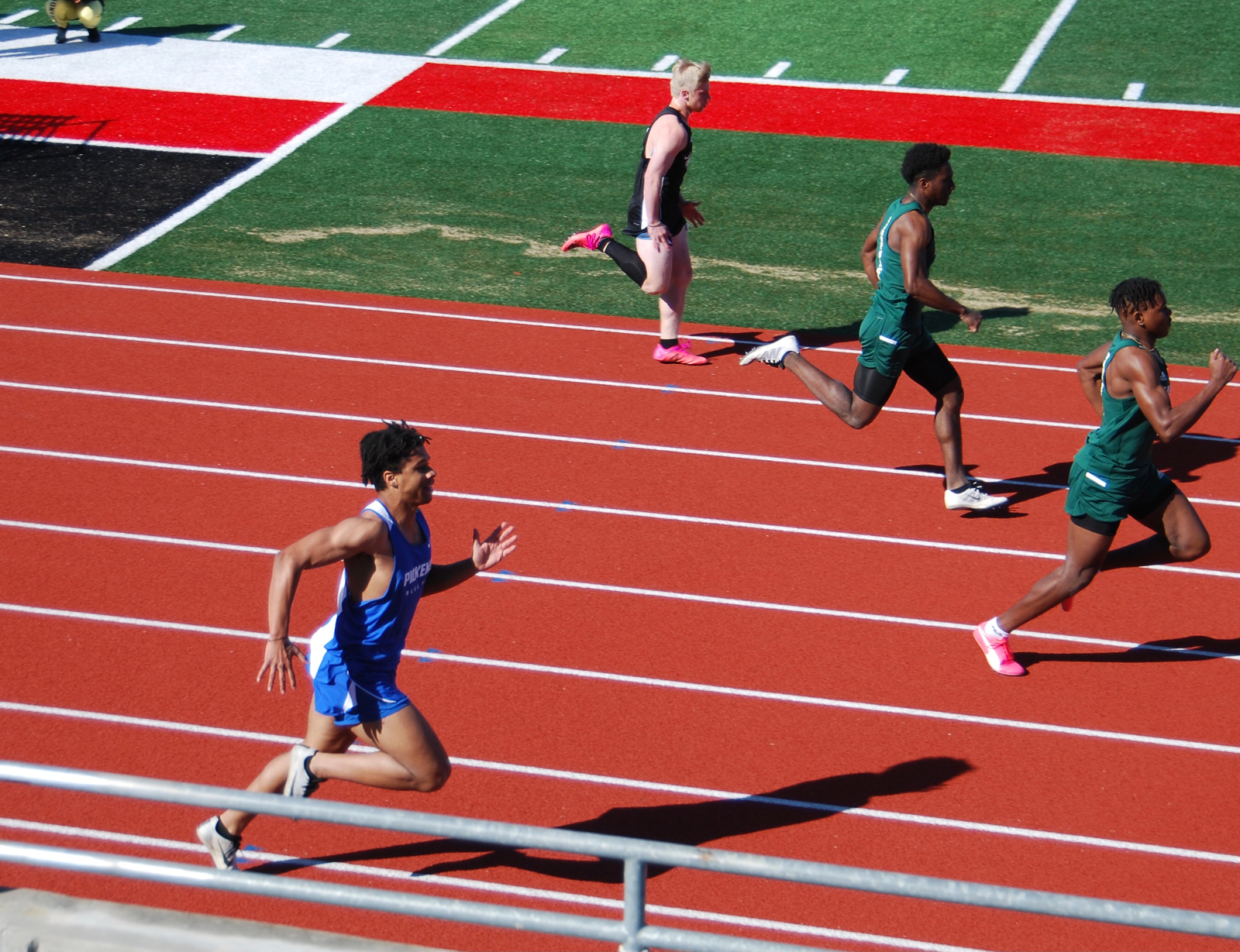 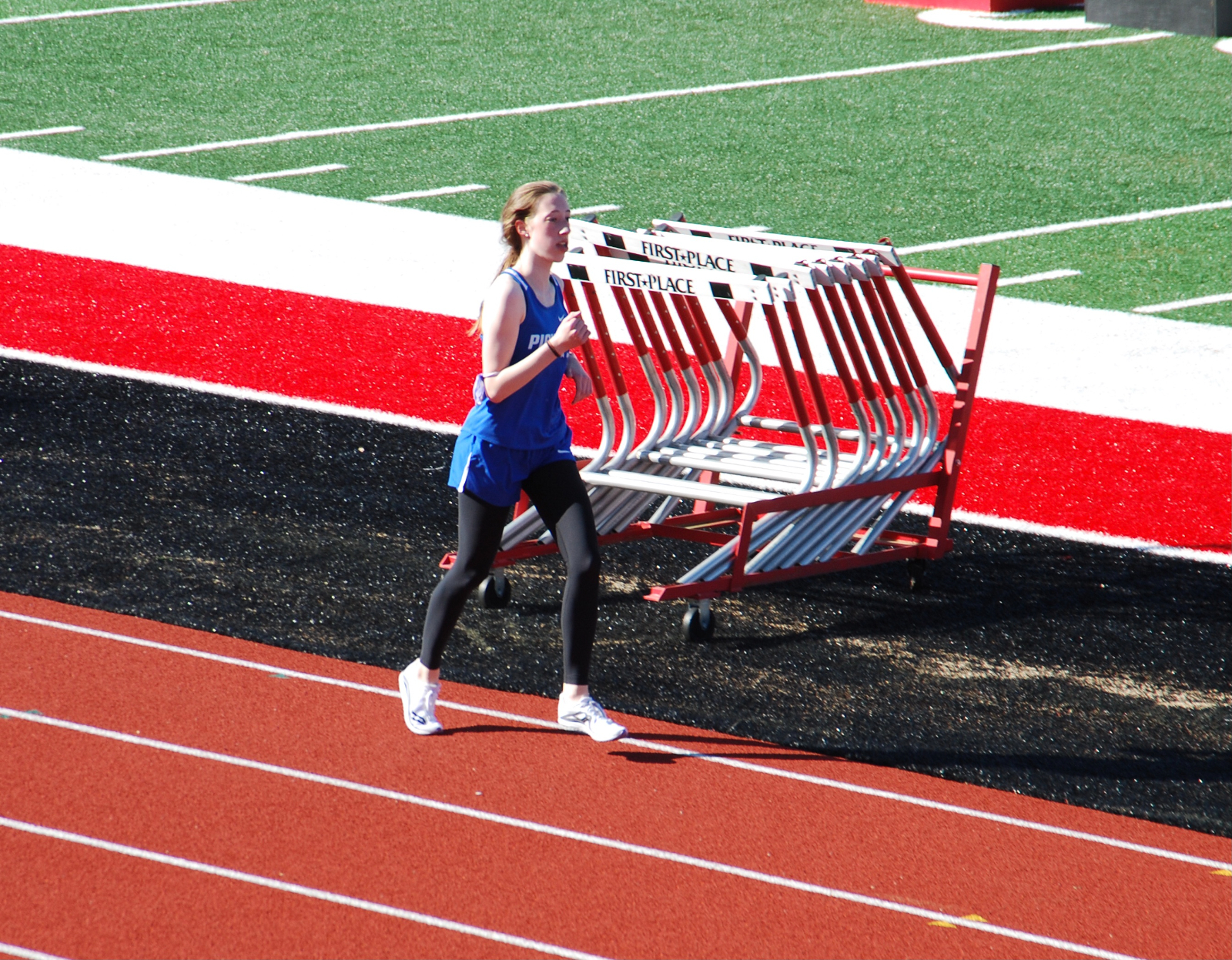 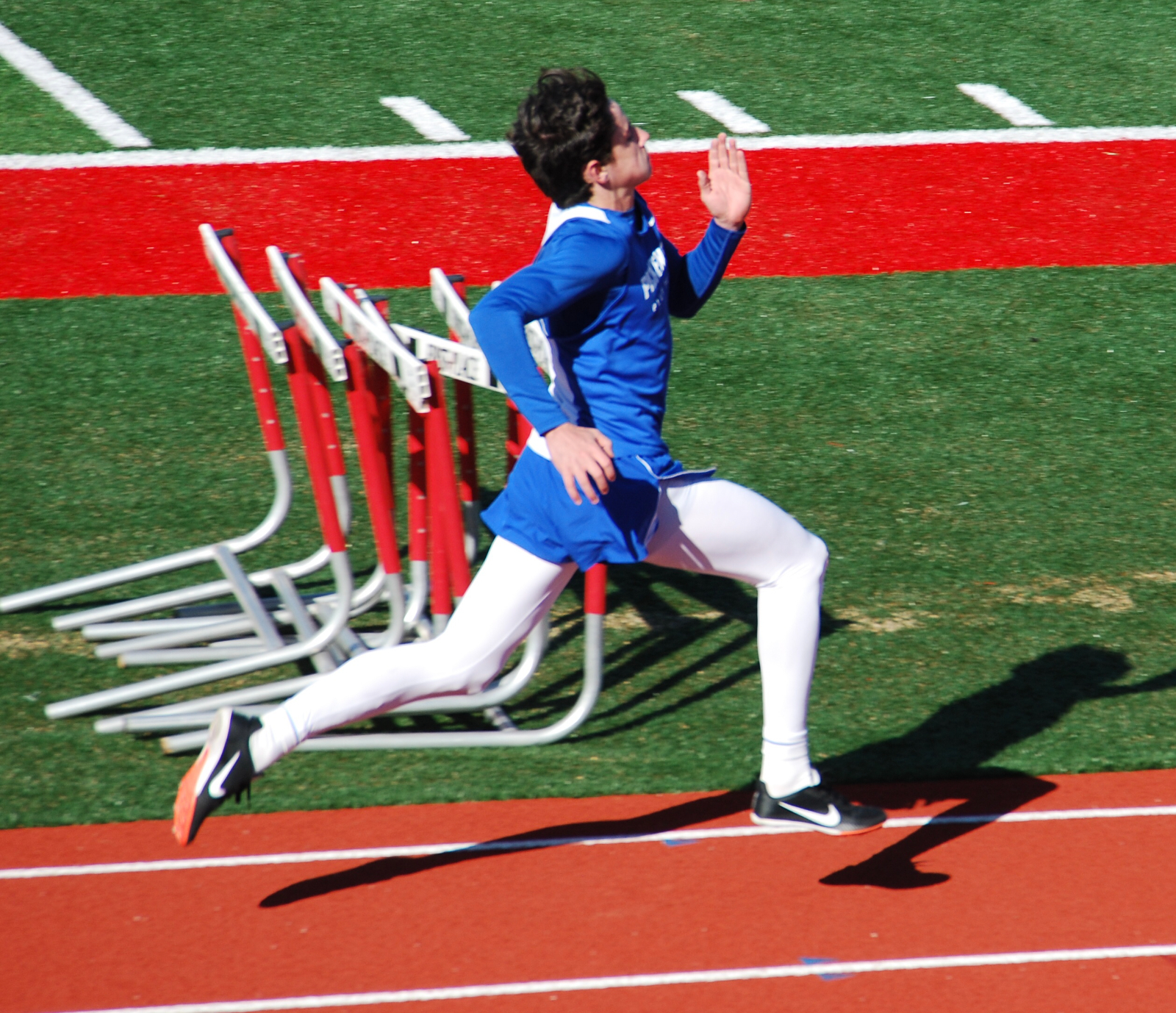 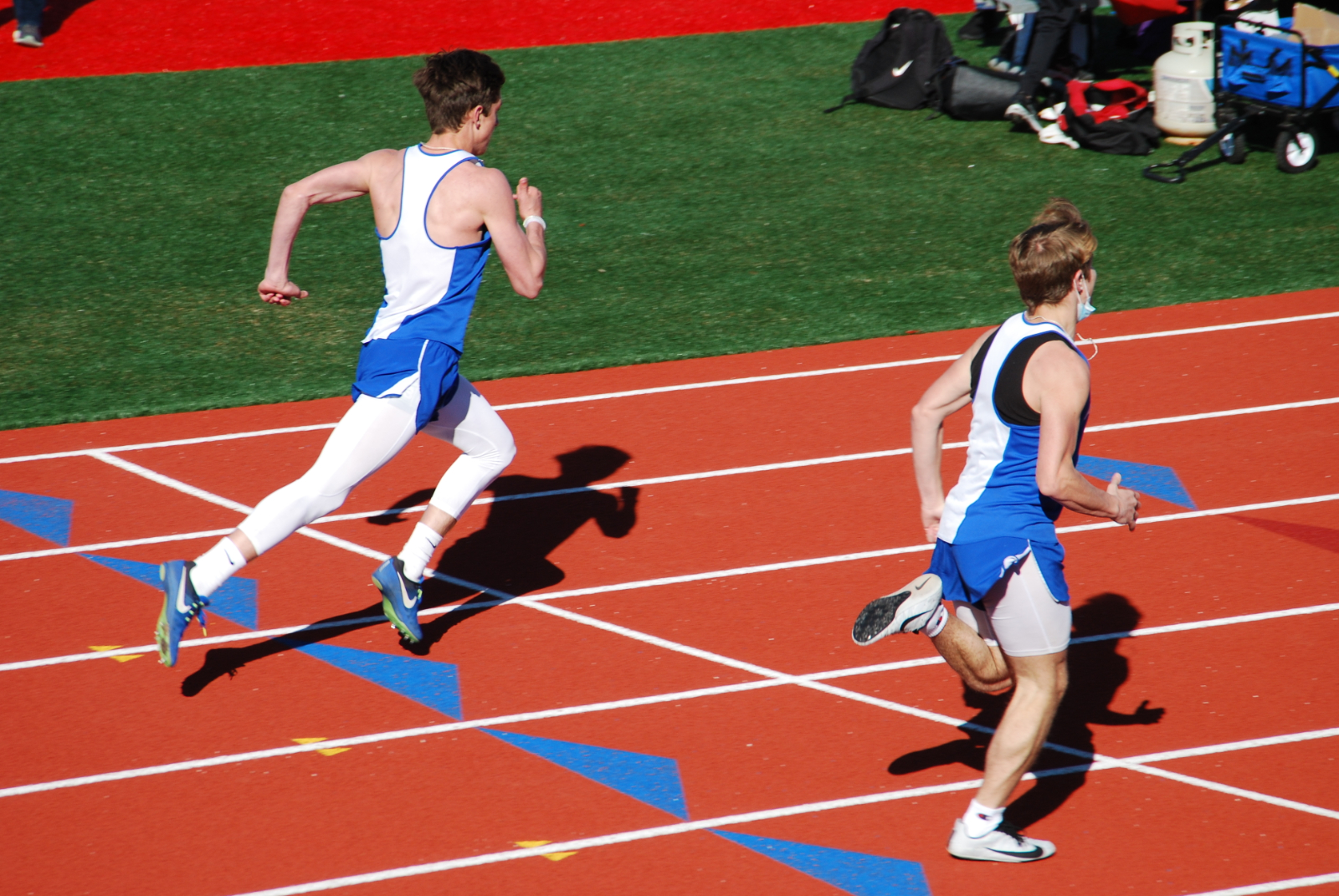 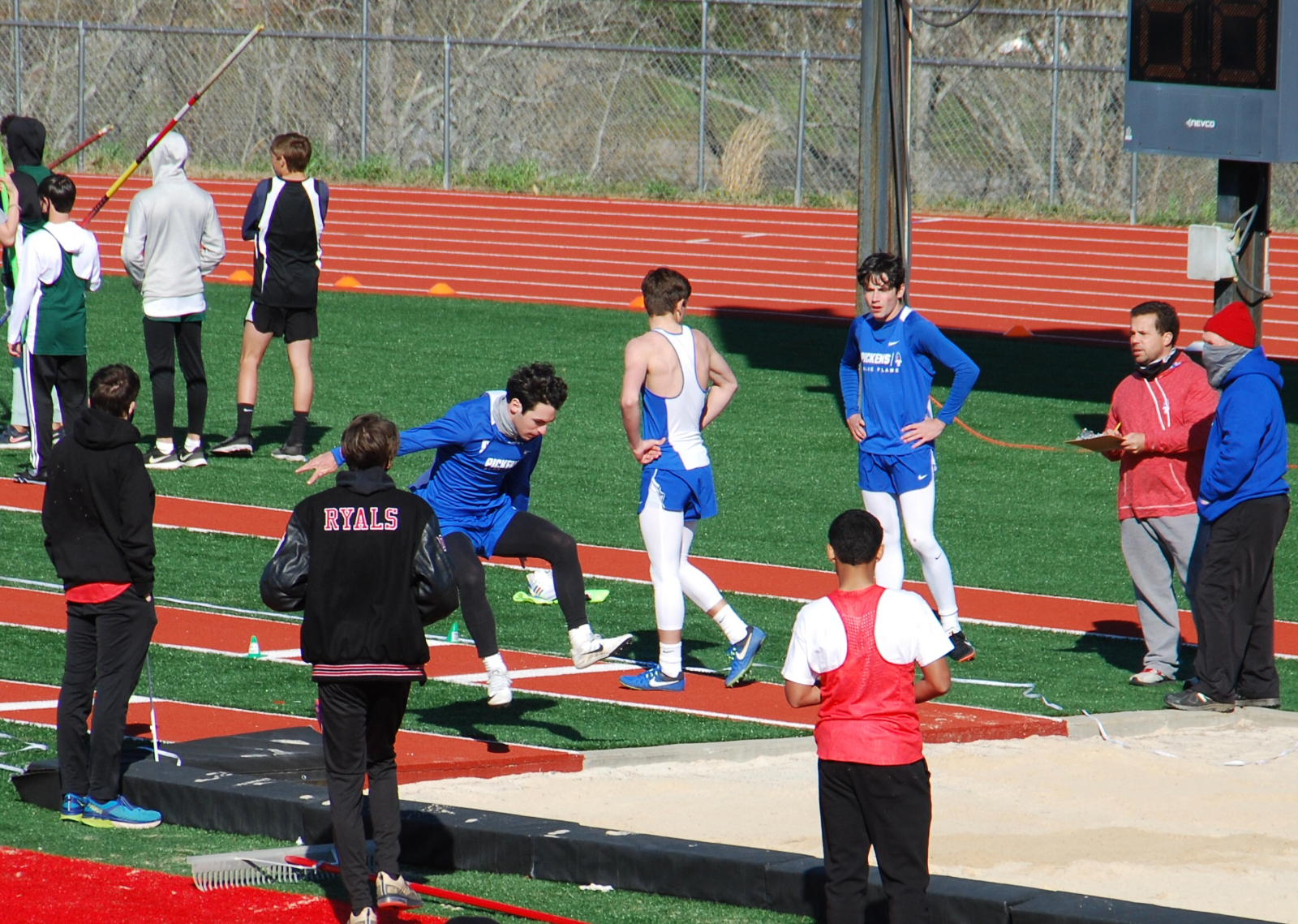 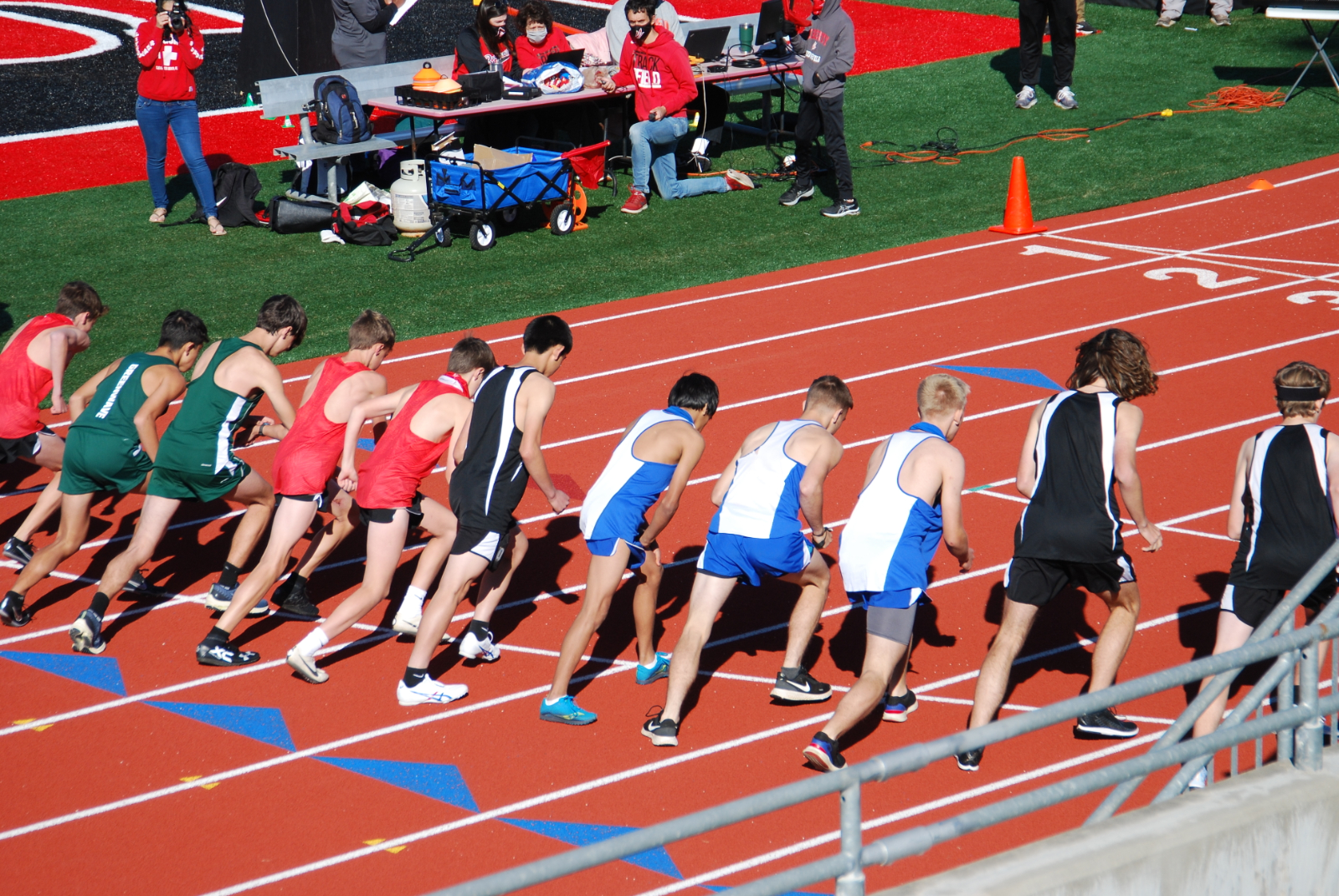 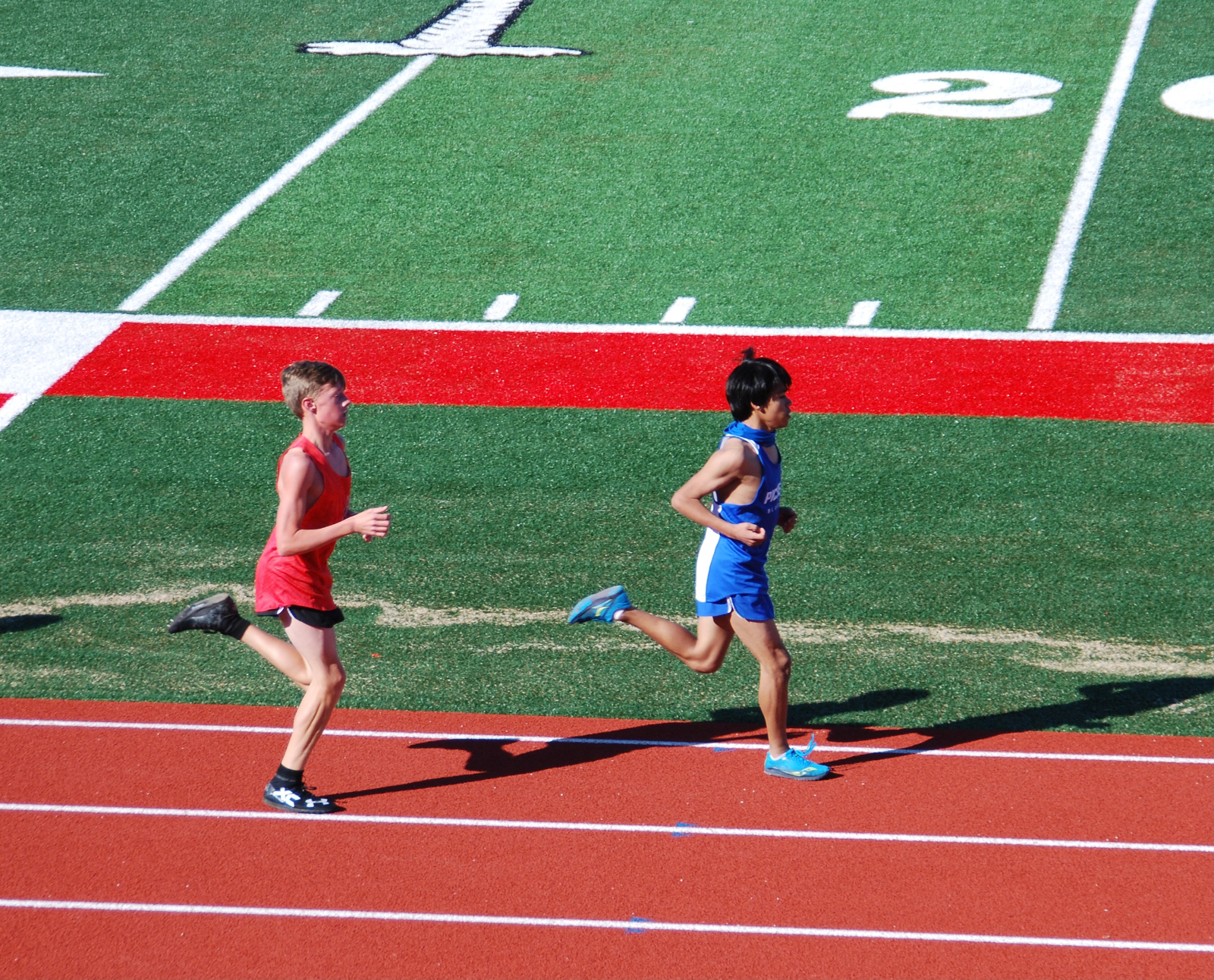 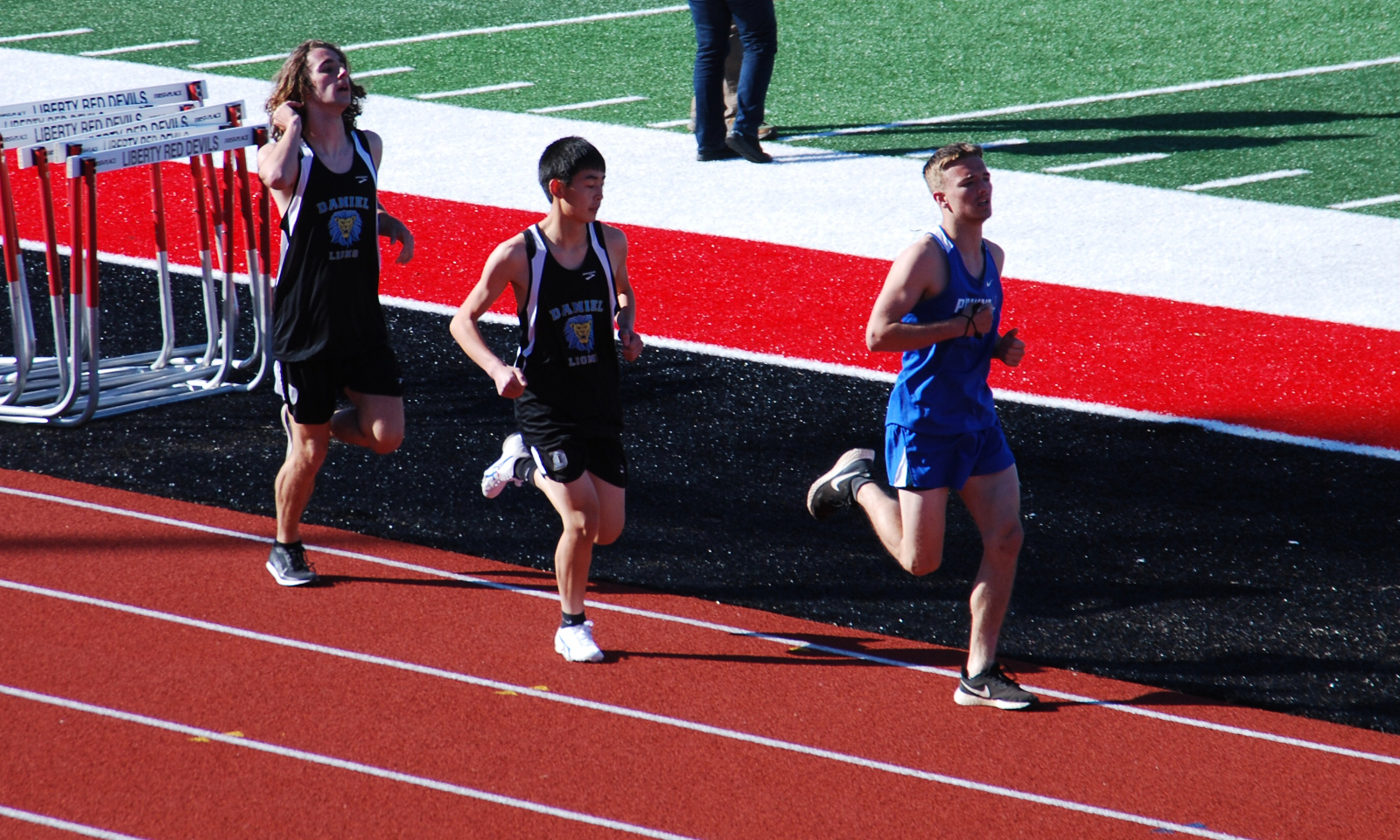 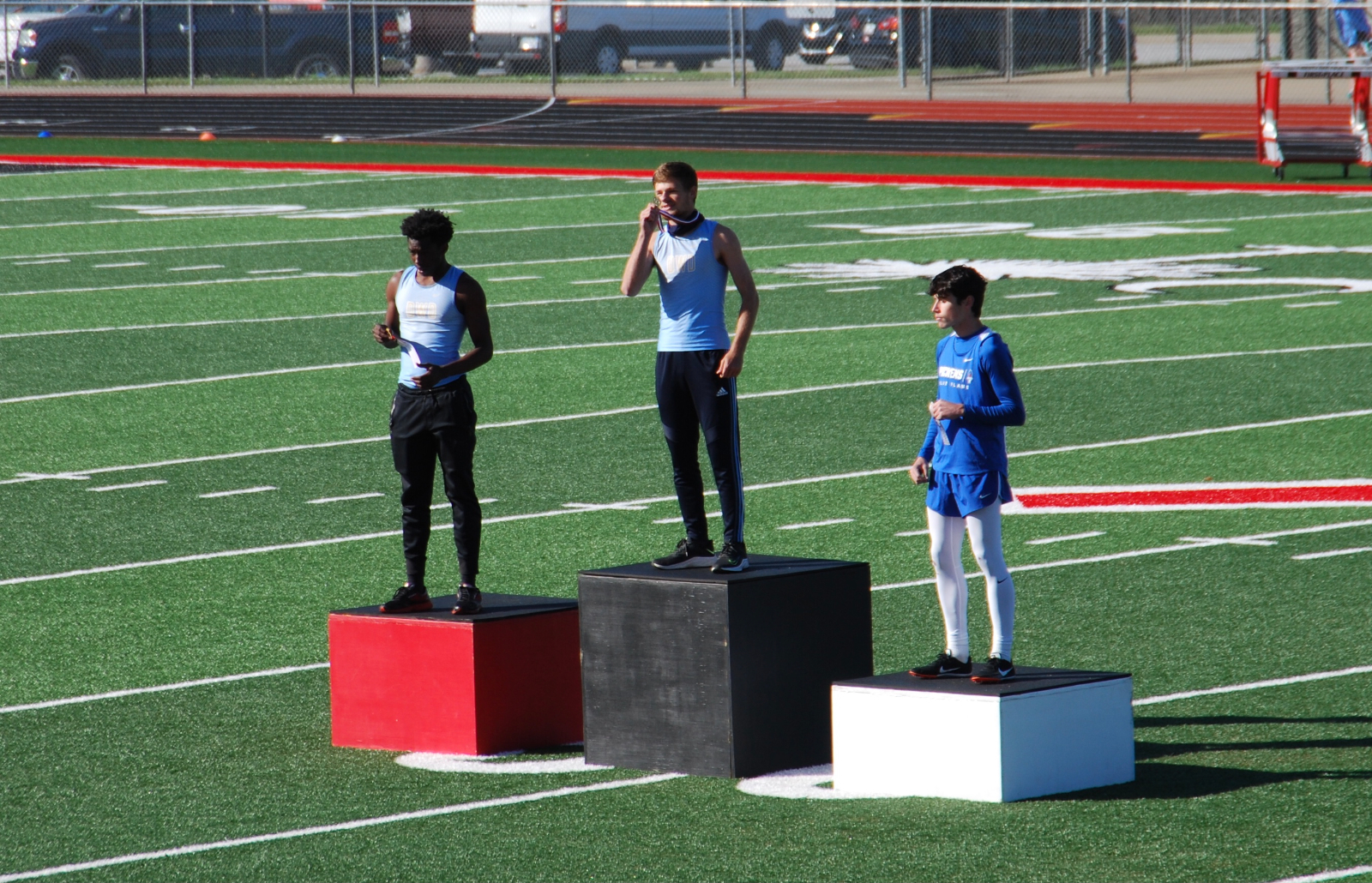 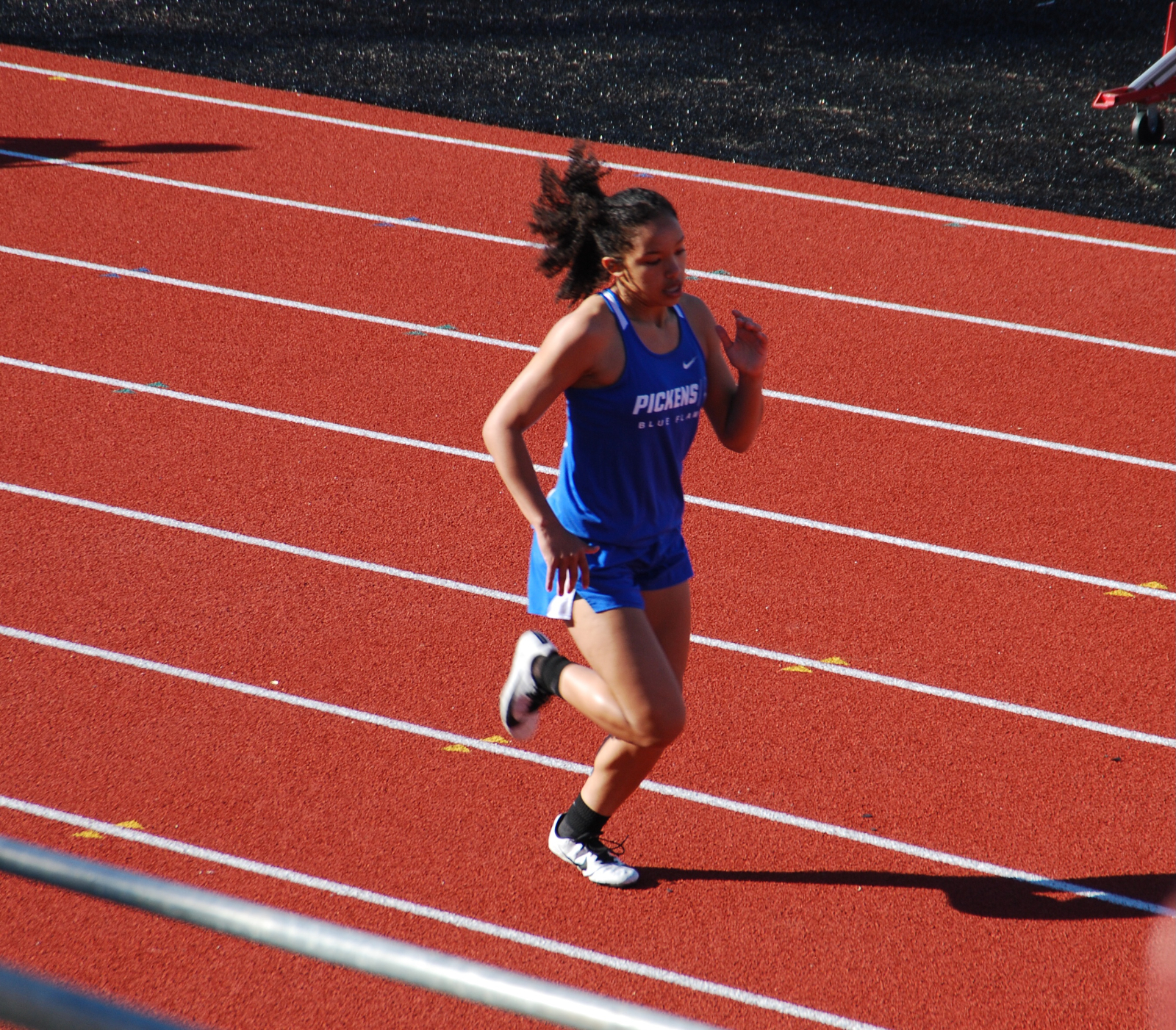 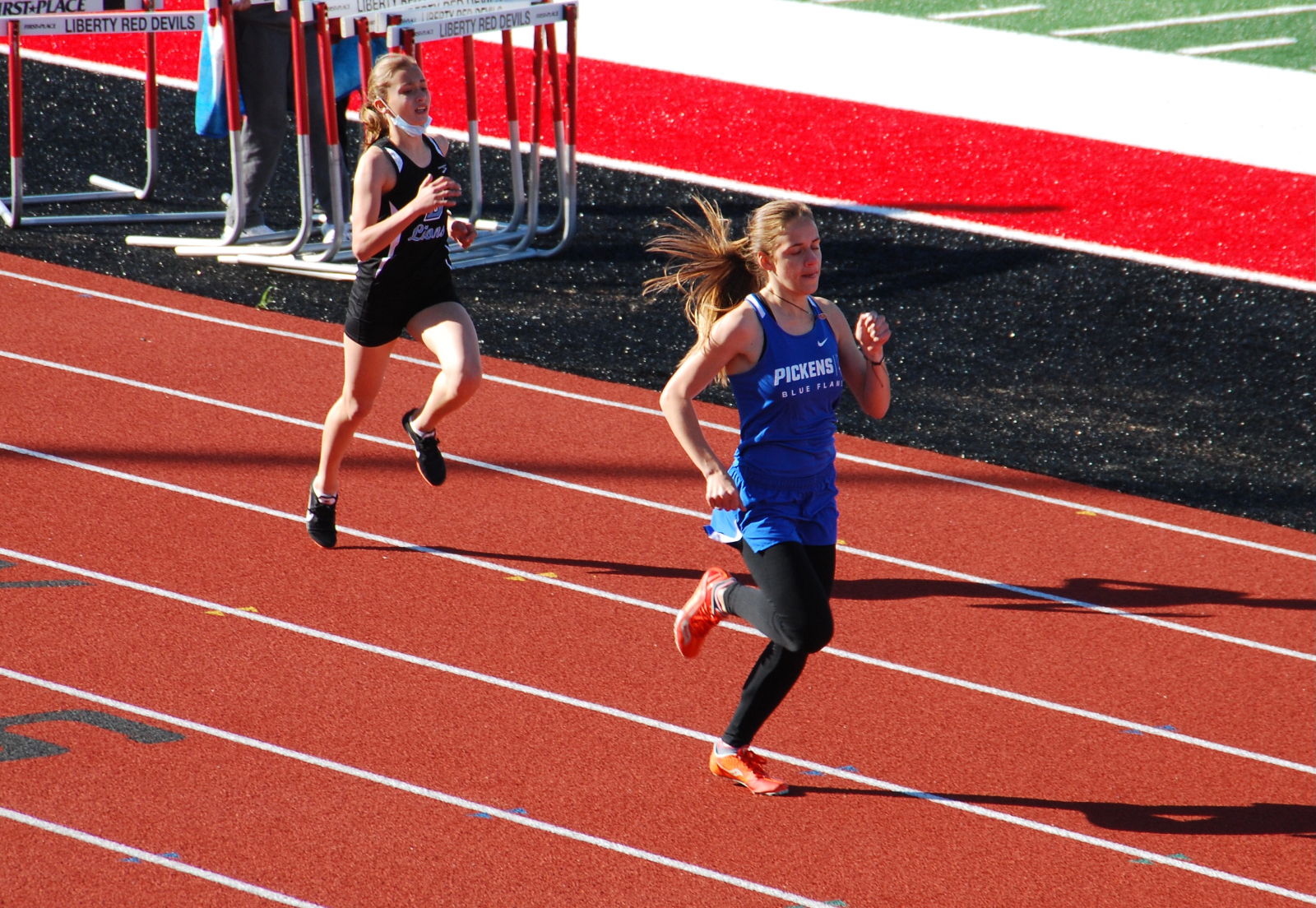 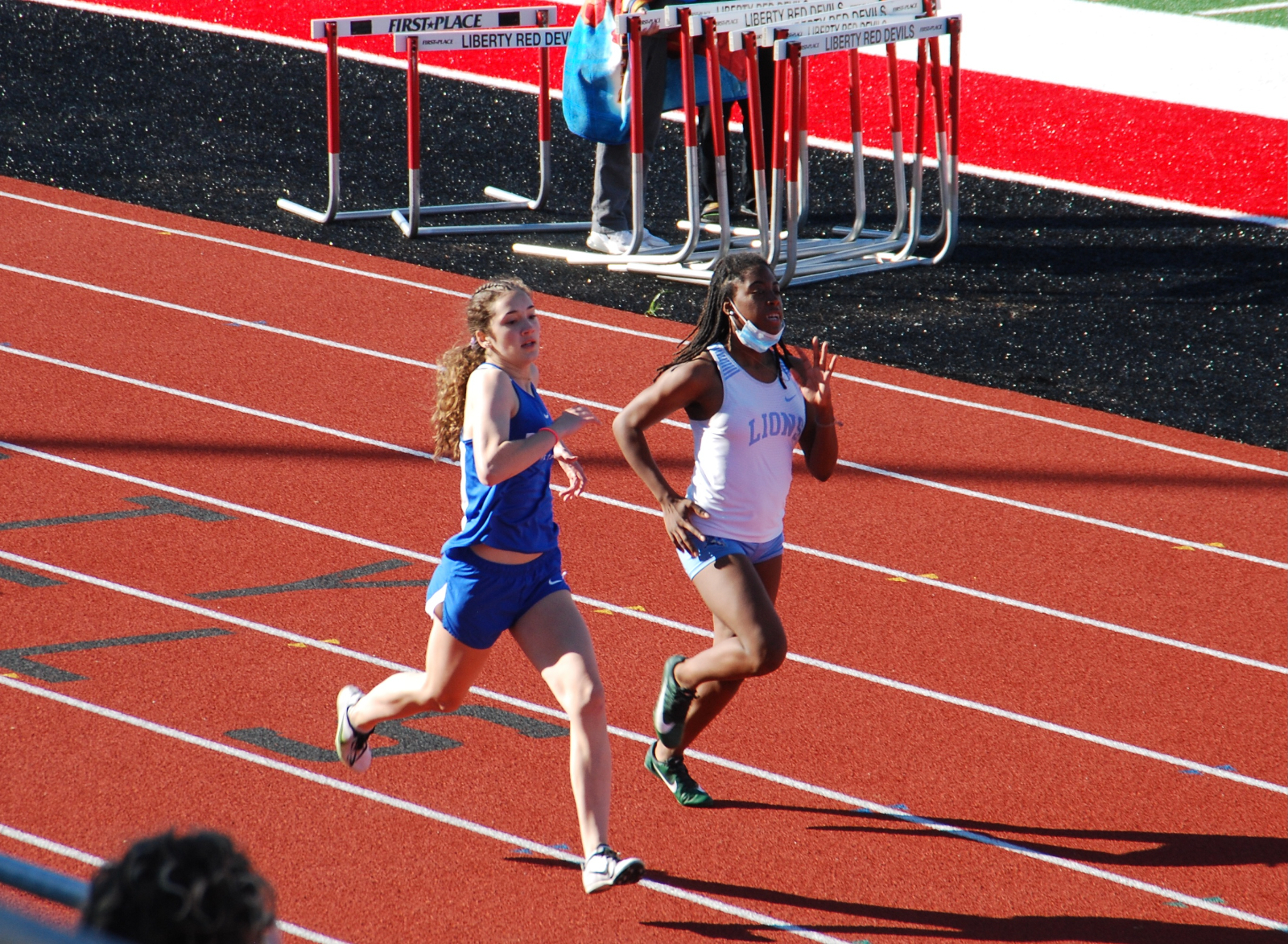 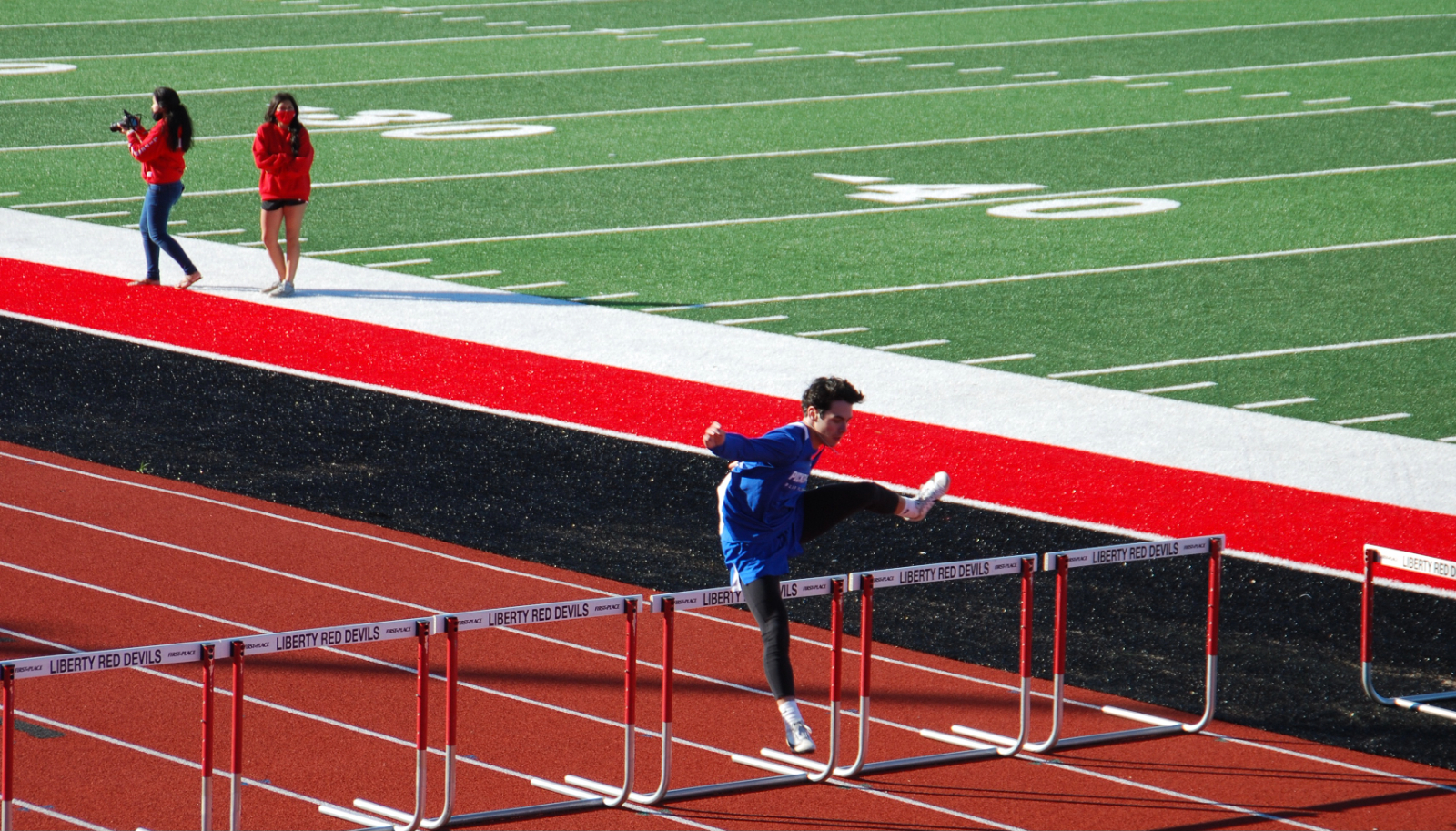 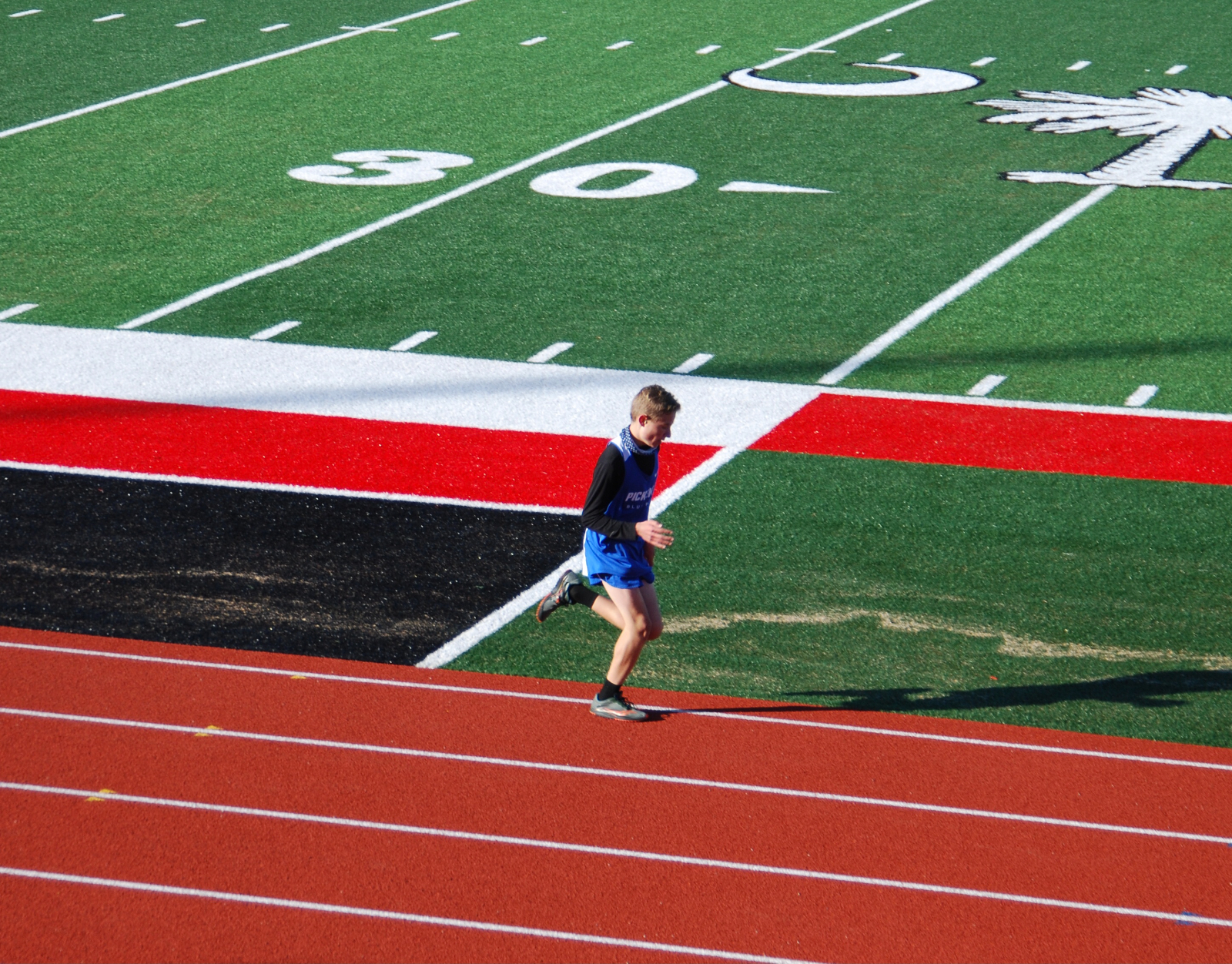 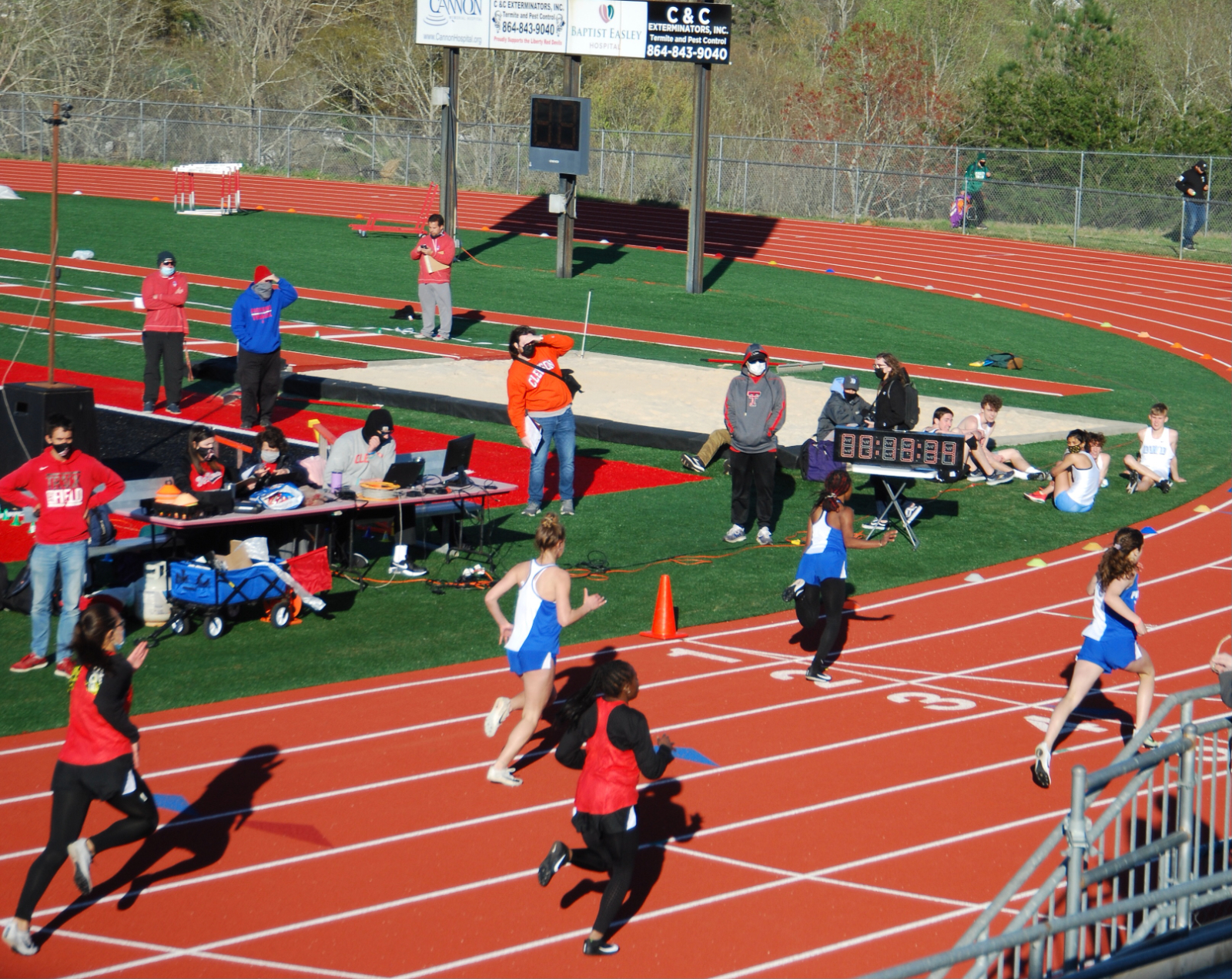 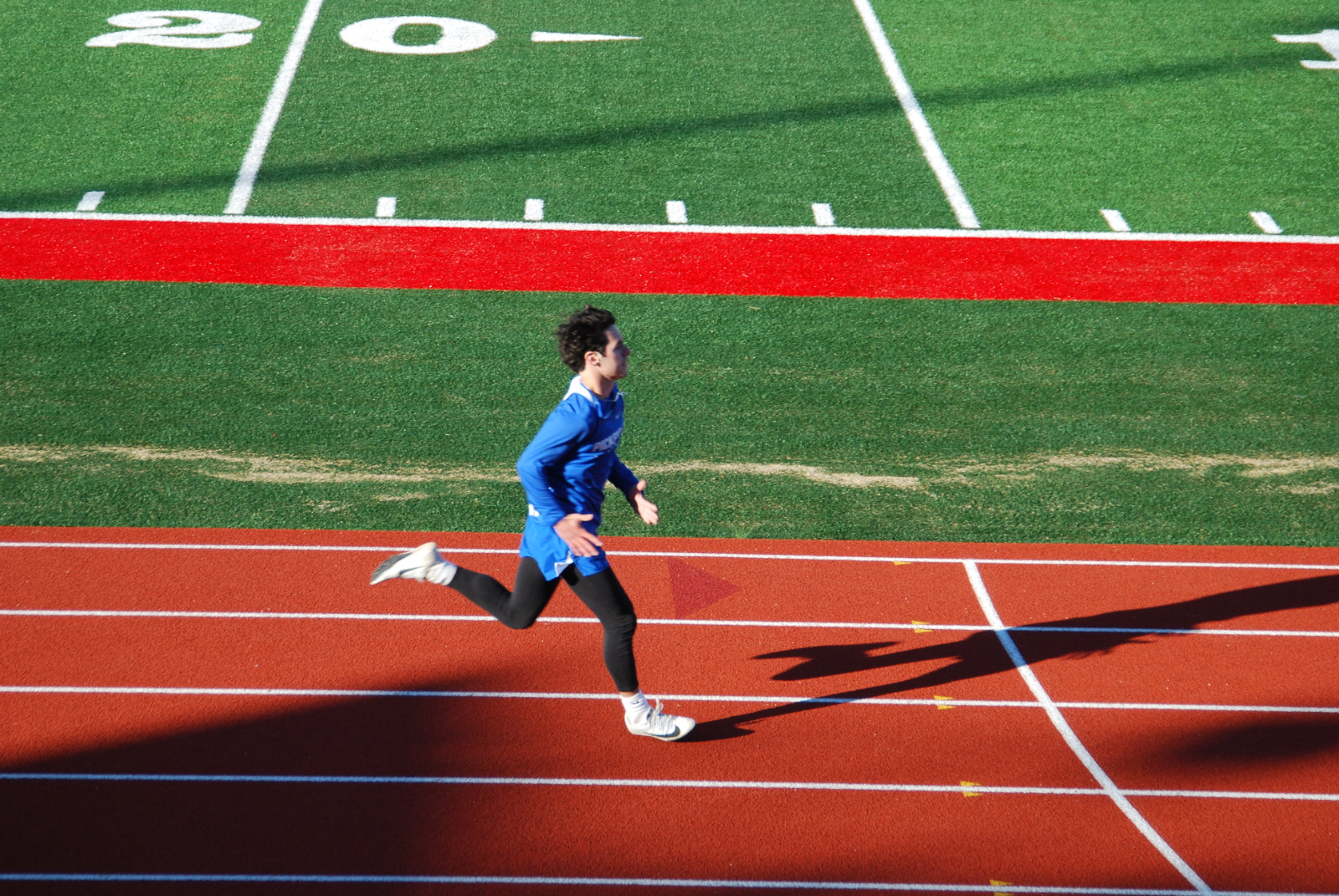