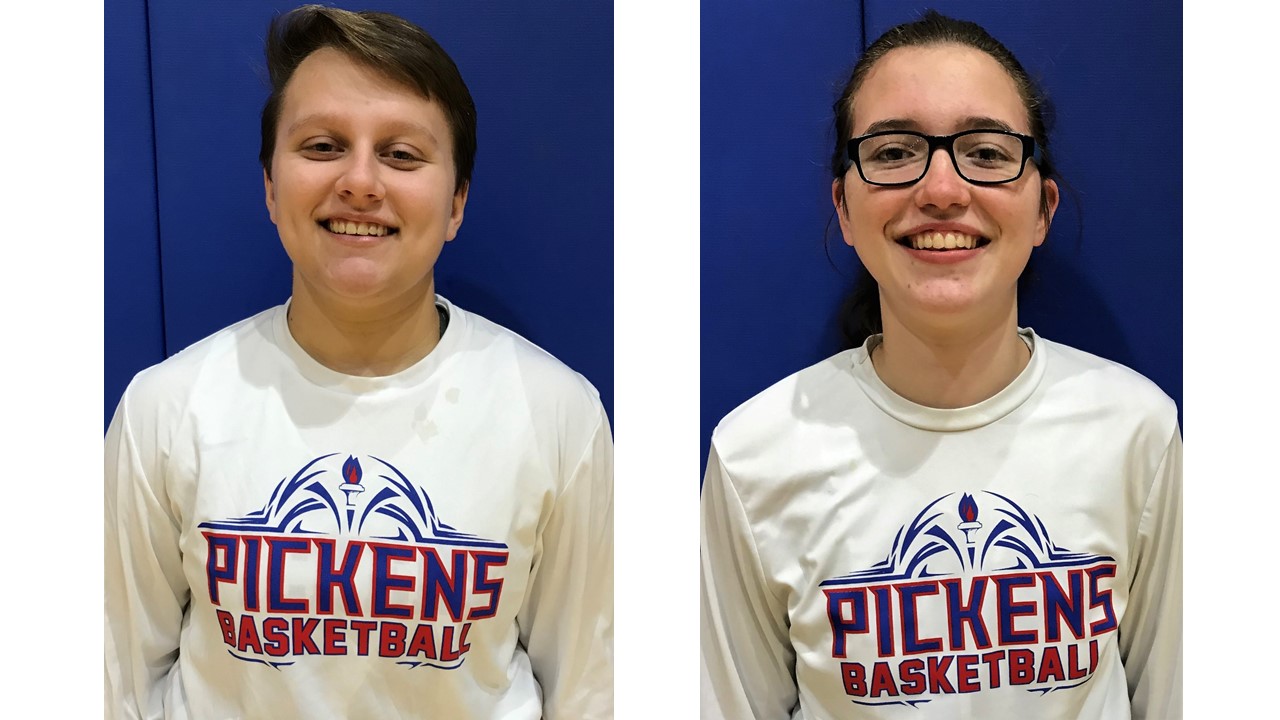 “We are so proud of this team,” said Lady Blue Flame Coach Rikki Owens after the Feb. 12 victory over the Lady Red Devils. “These girls are in a tough region, and even though they are so young, they never gave up or backed down. They are eager, focused and love to compete. We are looking forward to coming back next season stronger and wiser.”