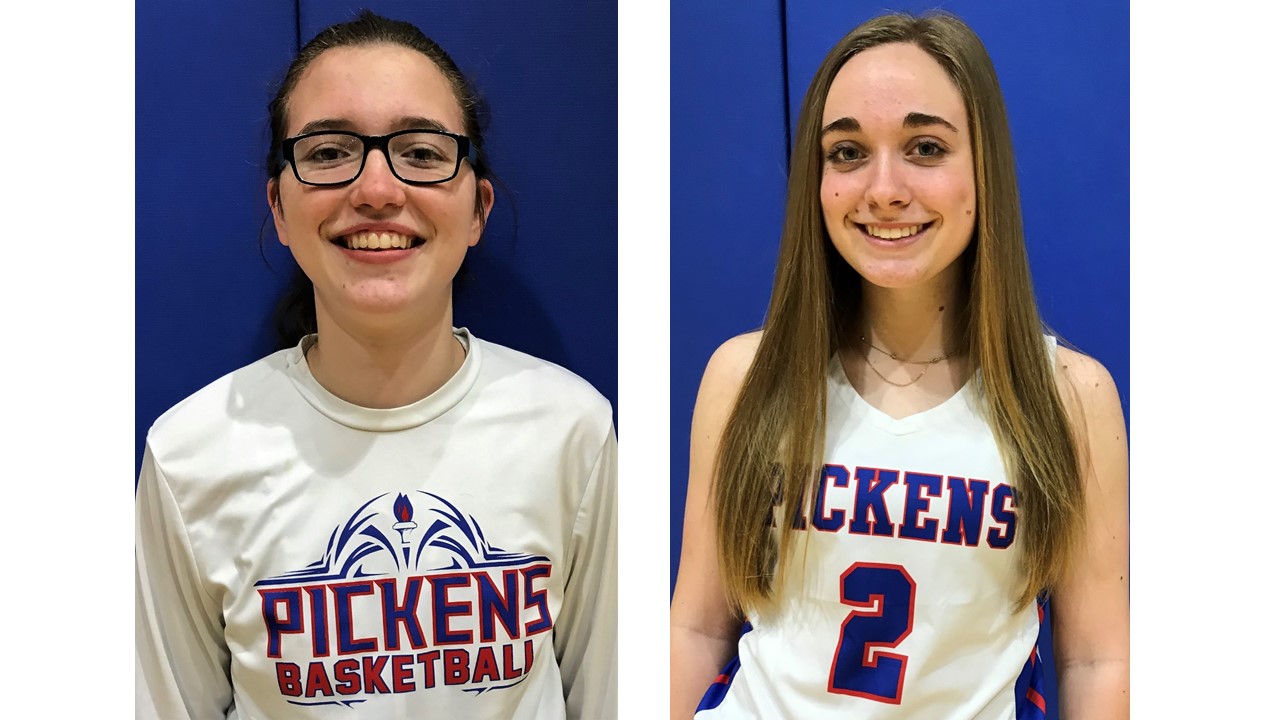 Despite dropping three region games in one week, Pickens High Lady Blue Flame Coach Rikki Owens said her young team continues to look to the future and especially to Senior Night this Friday in the friendly confines of Coach Peggy Harden Anthony Gymnasium on the PHS campus.

“Losing three games this week is not the end for us,” said Owens. “It is just the beginning. We are so incredibly young and talented; our time is just starting. The girls have a lot of work to do, but they will get it done. We are looking forward to next season already.”

In the final regular season game of the year, the Lady Blue Flame will play host to the Lady Red Devils of Liberty High School Friday evening. Tipoff for Senior Night is scheduled for 6 p.m.

The Lady Blue Flame had high hopes to avenge a close prior loss at Easley when they played the Lady Green Wave at home on Feb. 5. However, Easley sophomore guard Reagan Horn had other notions, scoring 26 points, including seven three-pointers, and leading the way to a 59-43 win for the Lady Green Wave. In the Easley game, Lady Blue Flame freshman forward Maggie Chambers scored 15 points and pulled down seven rebounds, while sophomore center Kaylee Owens scored eight points.

The Lady Blue Flame’s season record now stands at 6-6 overall and 2-6 in Region 1-4A. Two other games scheduled for this week—Powdersville and Landrum—were canceled due to COVID-19 rules set by the School District of Pickens County.