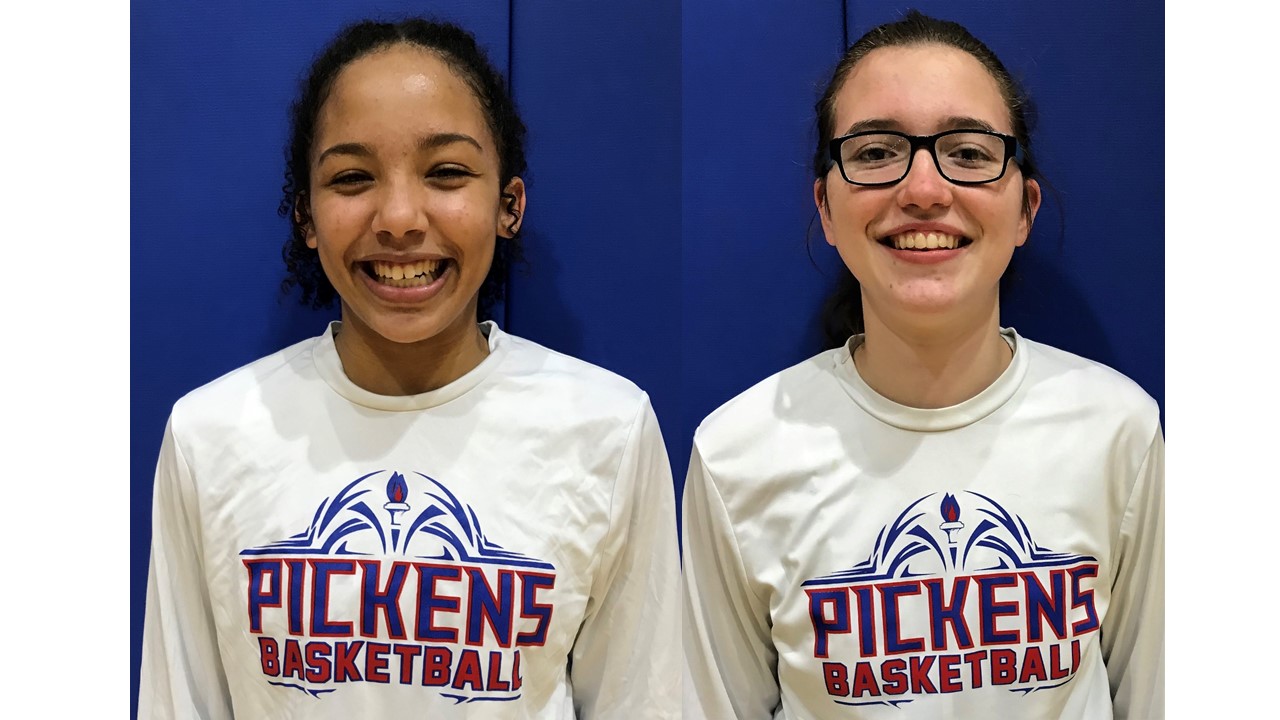 The Lady Blue Flame basketball team won its third game of the season Dec. 15 against the Palmetto Lady Mustangs 60-48 in a non-region game played in Williamston. Pickens played Palmetto again on Dec. 17, this time in the friendly confines of Coach Peggy Harden Anthony Gymnasium on the Pickens High campus, and came away with a 48-25 victory.

“This team adapts well and is very flexible,” said Rikki Owens, Lady Blue Flame basketball coach. “We focused on our defense and changed things up, and they did well.”

The Lady Blue Flame opens the New Year with its first region contest Tuesday, Jan. 5 at Travelers Rest. The first home region game will be Friday, Jan. 8 against Westside of Anderson.