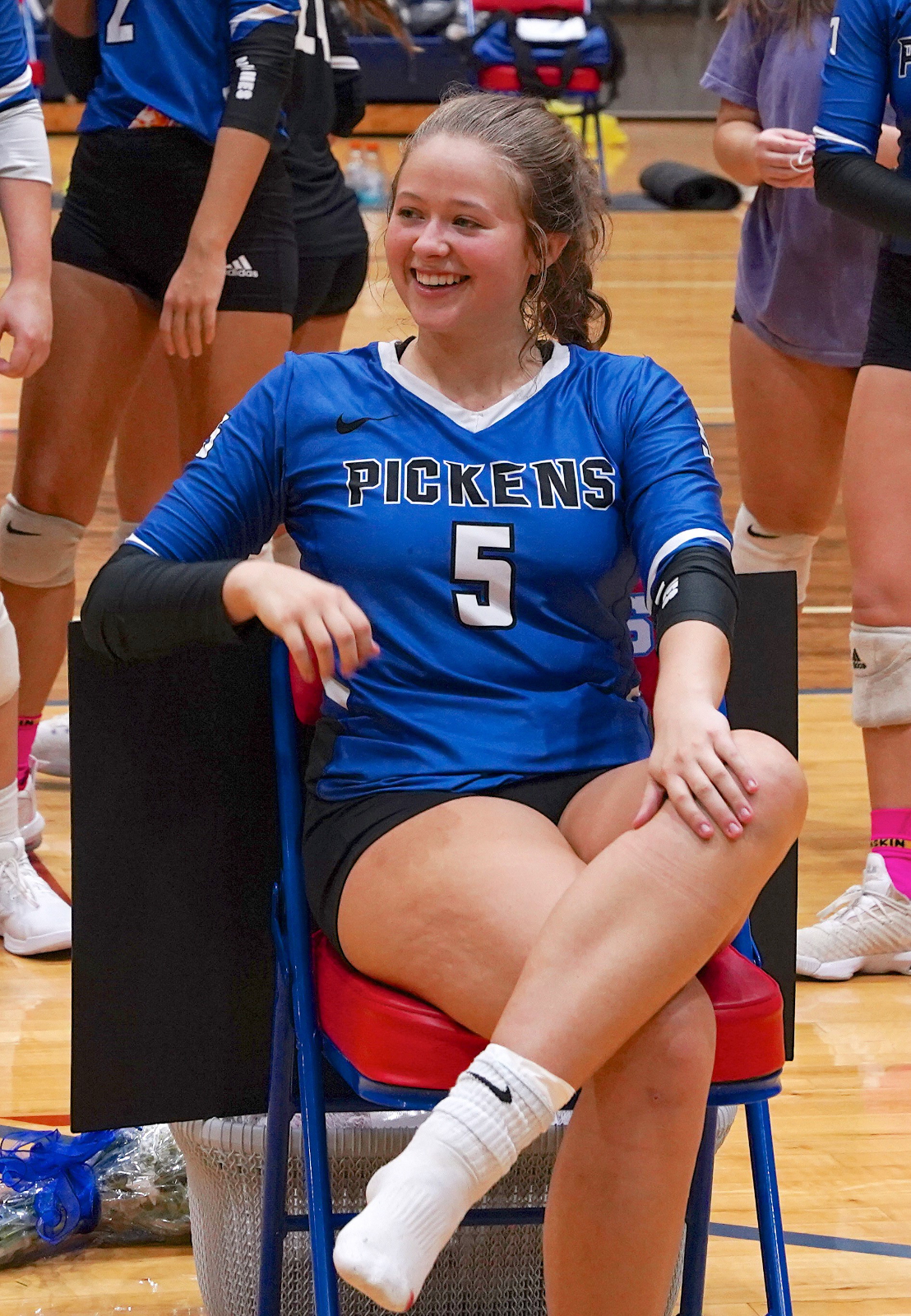 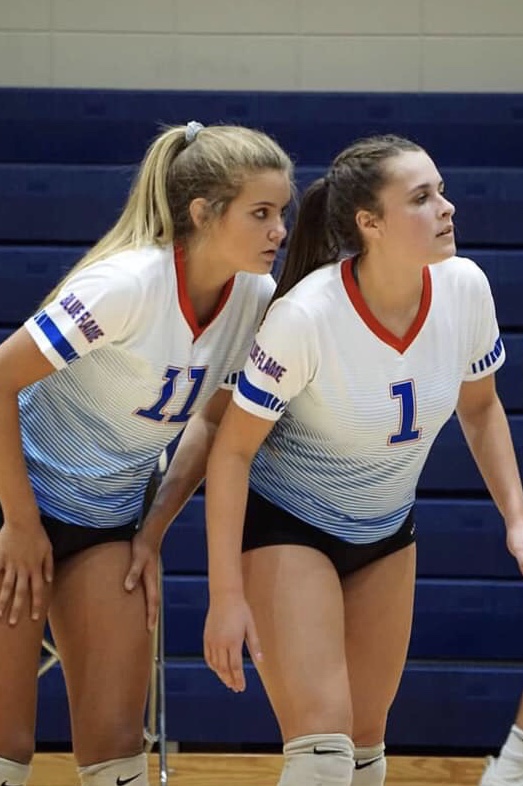 Senior Maddie Gentry was named to the North 4A/5A Volleyball All-Star Team, and sophomore Lauren Dow and junior Caroline Lucas were named to the Women’s Sports All-State Volleyball Team, which recognized them as among the top 18 volleyball players in the 4A division.

All of the awards were sponsored by the South Carolina Coaches Association of Women’s Sports.

All three players were also named to the 2020 All Region 1-AAAA Team as well.

“These three young ladies are most deserving of these awards,” said Rikki Owens, Lady Blue Flame volleyball coach. “They are outstanding athletes on the court AND in the classroom! They are role models and each of them contribute to our team in different ways. Caroline is so powerful on the court and has the biggest heart. Maddy is a true leader and gives it her all every time she plays. Lauren is very unselfish and is always the first one in the gym and the last one to leave. They work extremely hard, love their teammates, and are so dedicated to Pickens volleyball. They are all so humble and have no idea how amazing they truly are! These are the type of young women you want your daughters to become.”

Due to COVID-19, the South Carolina Coaches Association of Women’s Sports were unable to have all-star matches this year where All-State recipients would have been recognized. With their selections, the three Pickens High players will receive All-State plaques and T-shirts.

All three of the Lady Blue Flame volleyball players were part of the team that won the 2020 Region 1-AAAA Championship and also won the AAAA Upper State Championship and finished the season with a stellar 19-6 record.