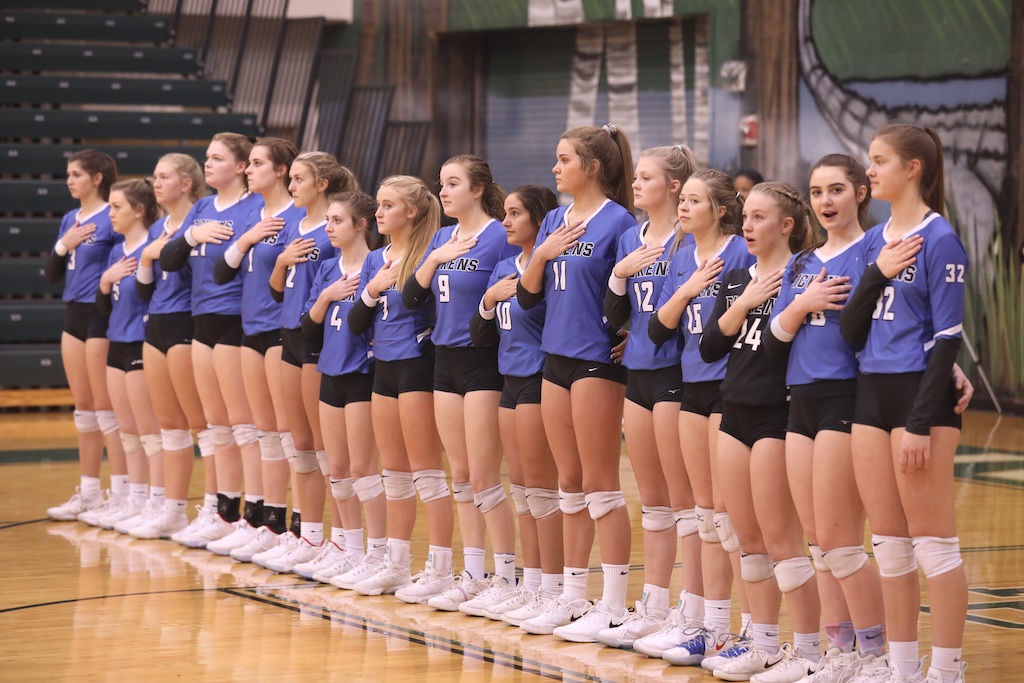 Despite a heartbreaking loss in the AAAA state championship Saturday in Lexington, Lady Blue Flame Coach Rikki Owens said the future continues to be bright for the Pickens High women’s volleyball team.

“We are blessed and grateful to have the opportunity to coach such amazing young women,” Owens said, noting that this year’s Blue Flame team, in addition to the four stellar seniors, included two juniors, eight sophomores and two freshmen. “The relationships and memories that we have made are well worth the consolation prize! Losing at State does NOT define who we are and how hard we worked the past six months. We won as a team and we lost as a team, and I could not be prouder of OUR TEAM! We are a family.”

Pickens advanced to the state championship by defeating nemesis Eastside in a thrilling five-set match, 20-25, 25-16, 20-25, 25-17, 15-9. The game was played at Eastside in front of a raucous Eastside student section that was placed front and center in the Taylors gymnasium. 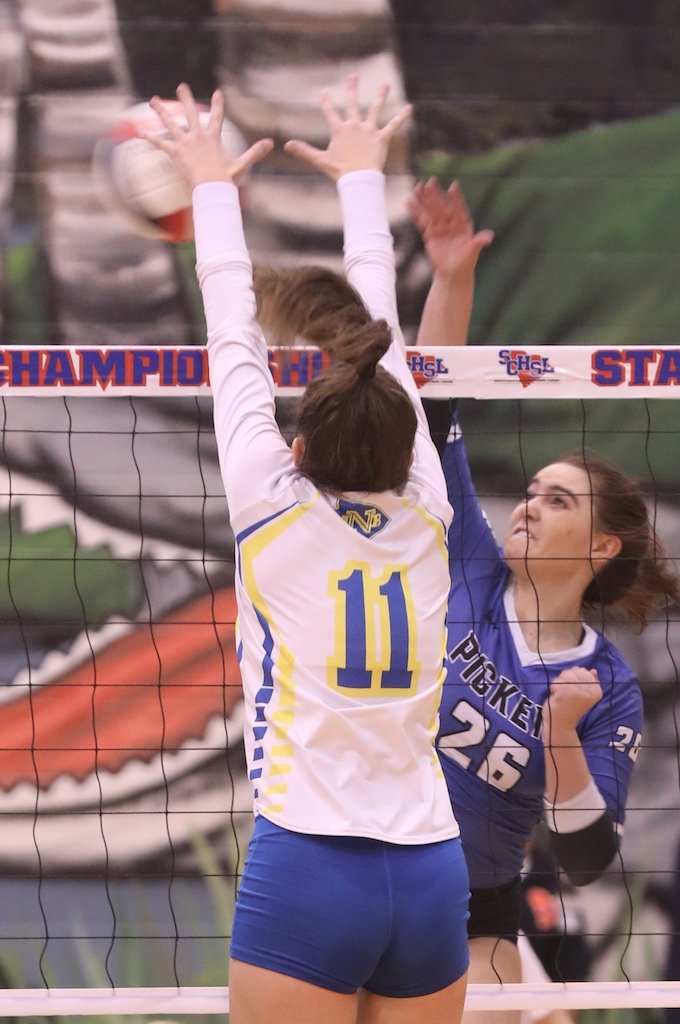 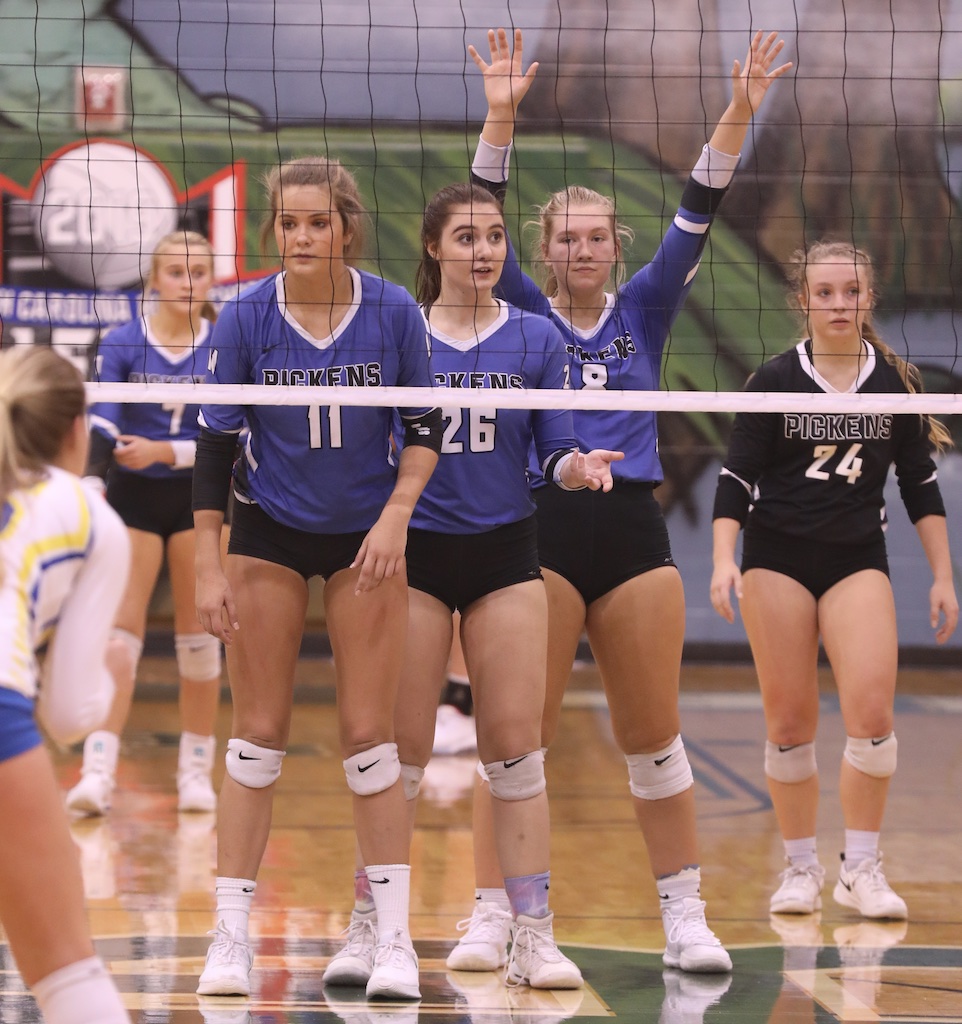 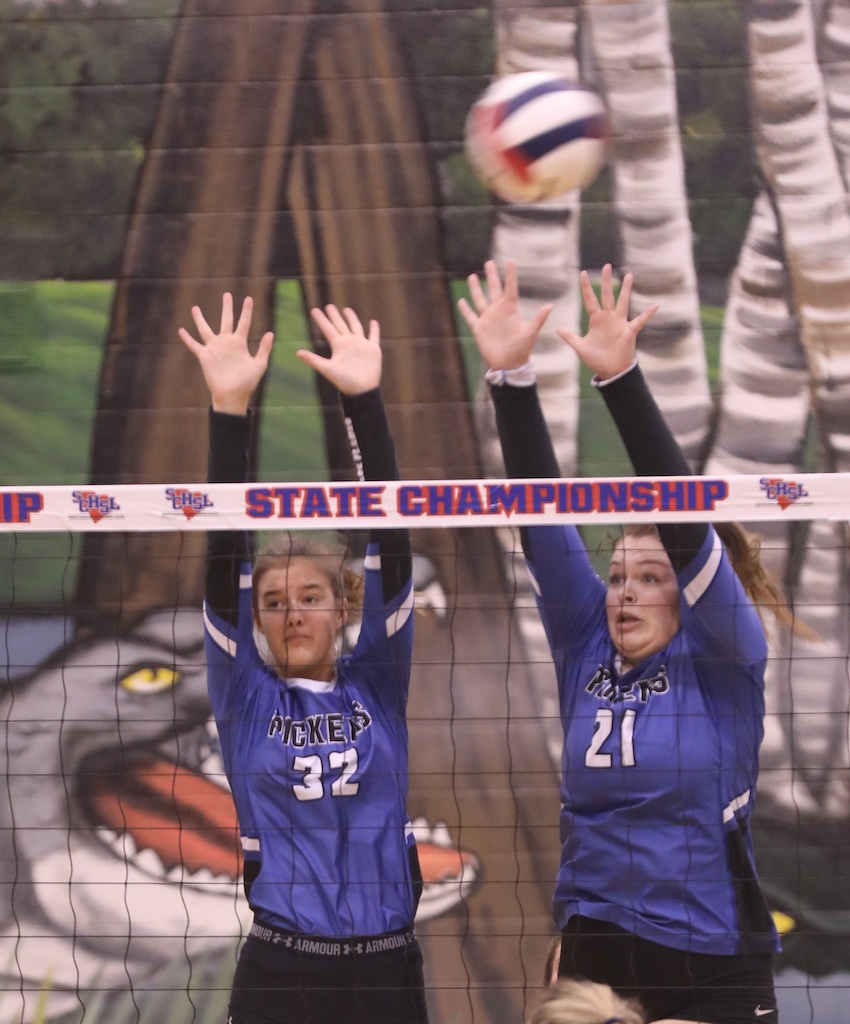 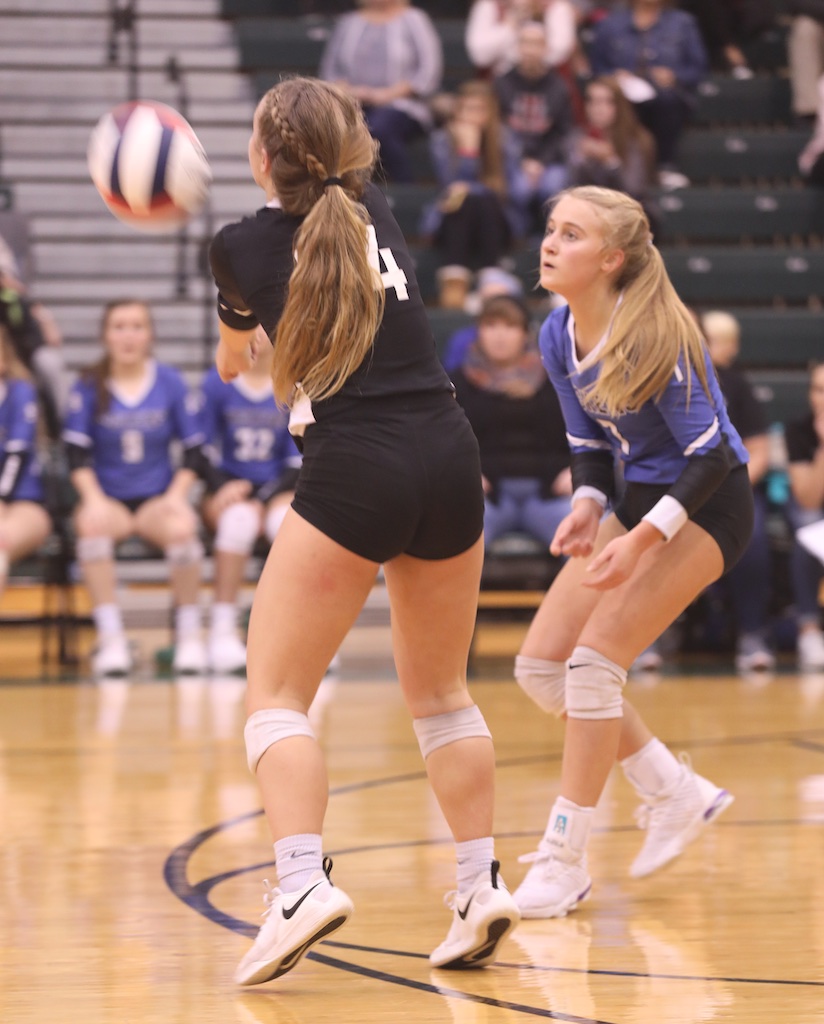 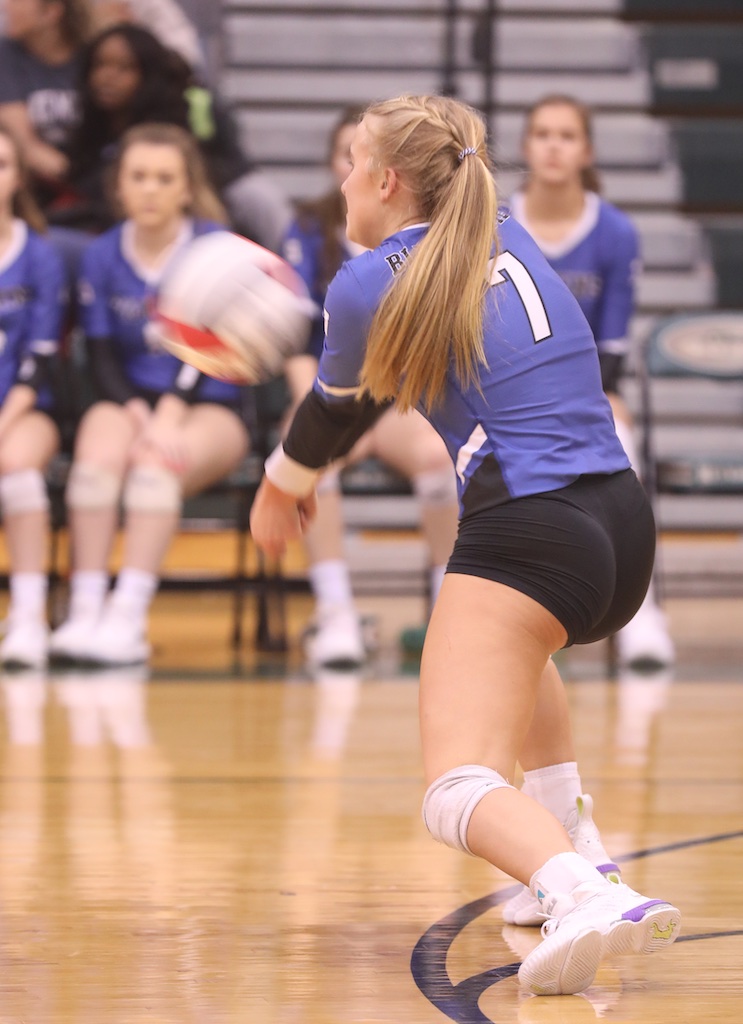 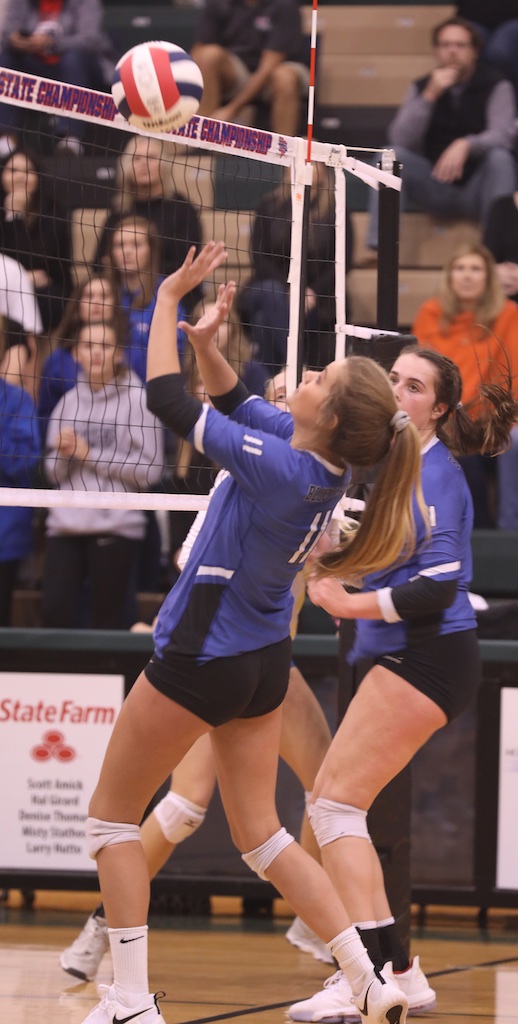 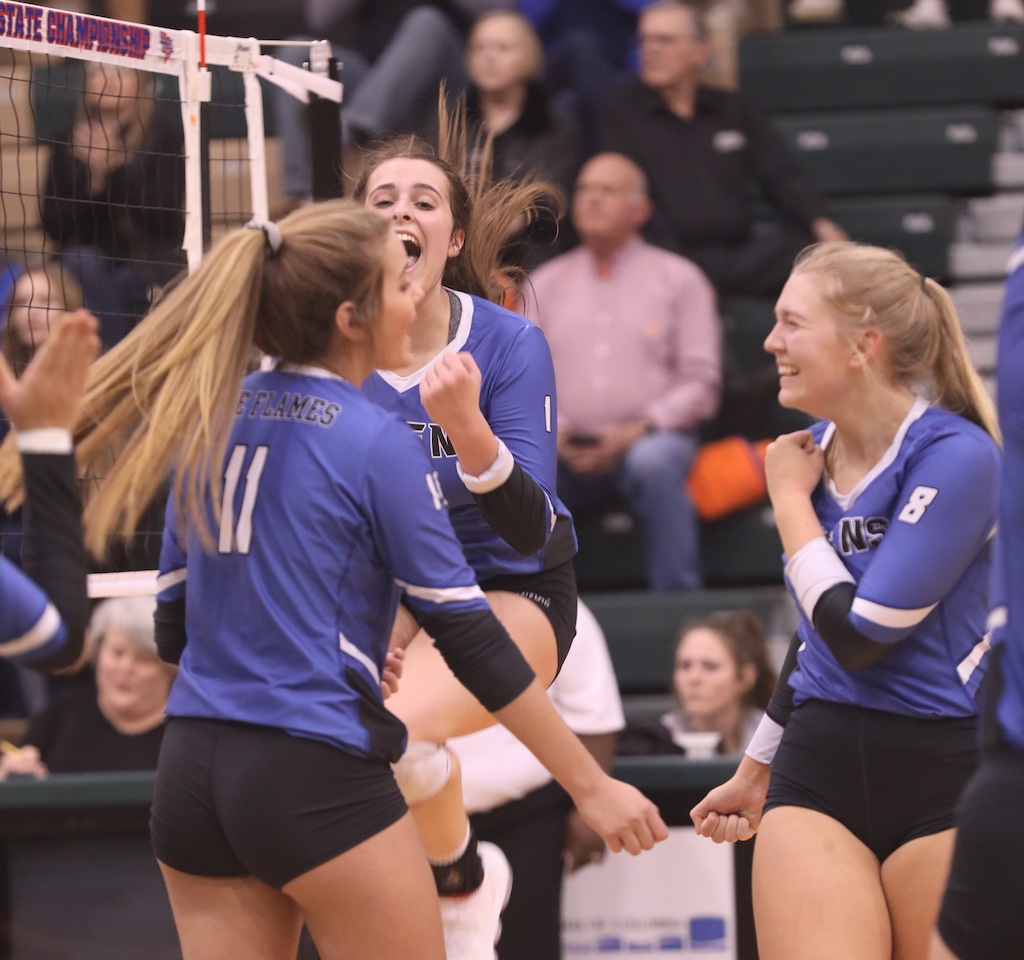 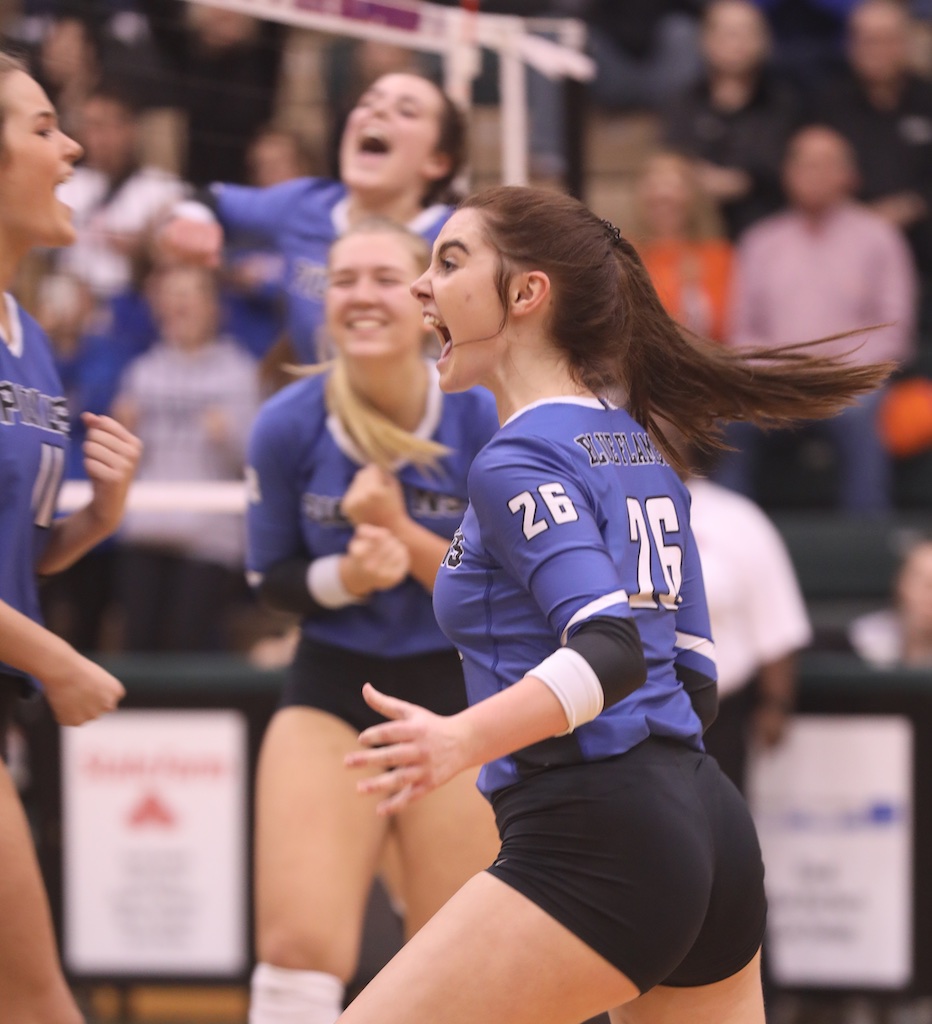 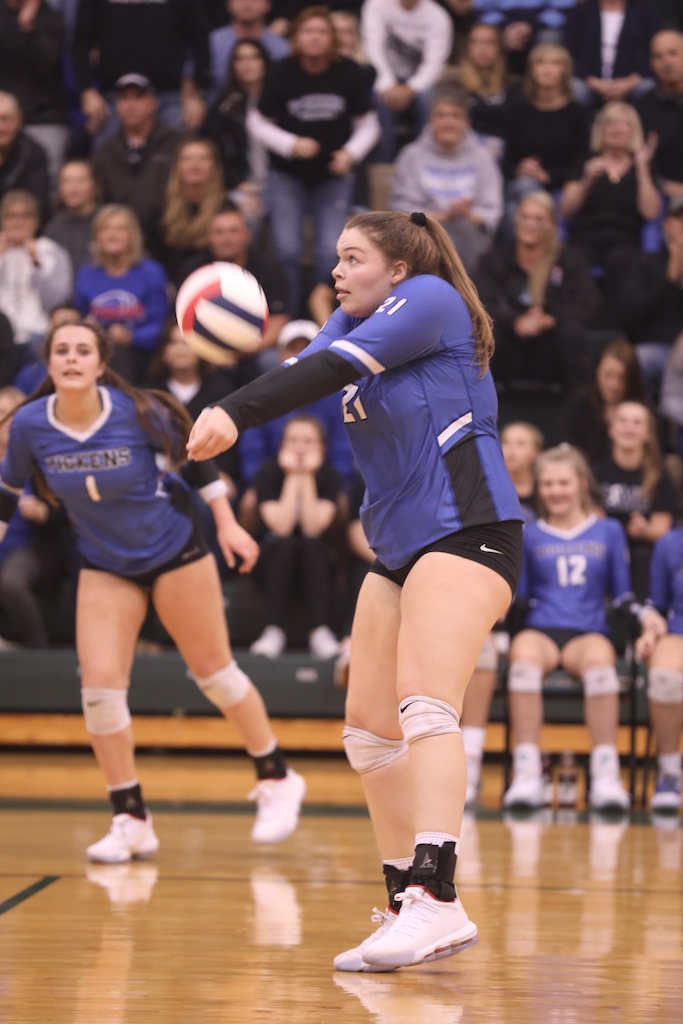 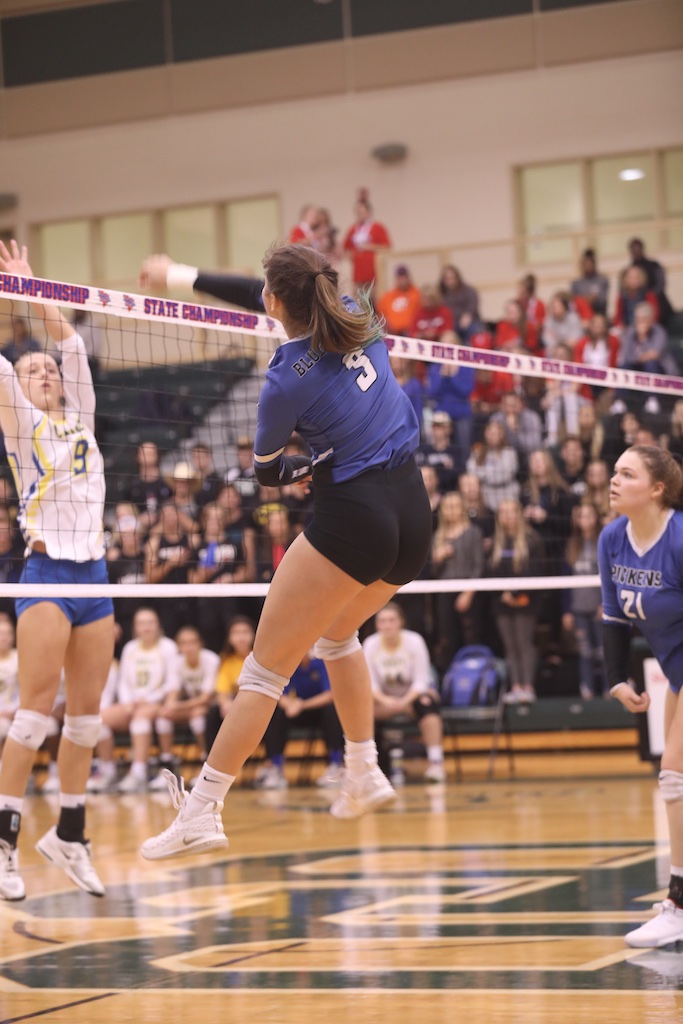 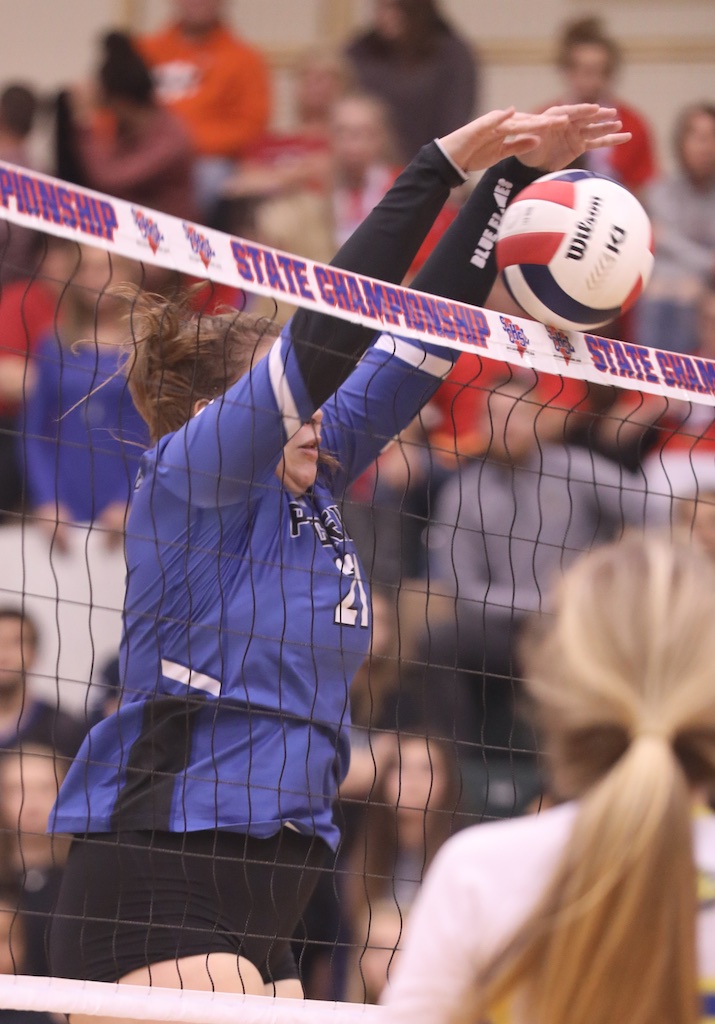 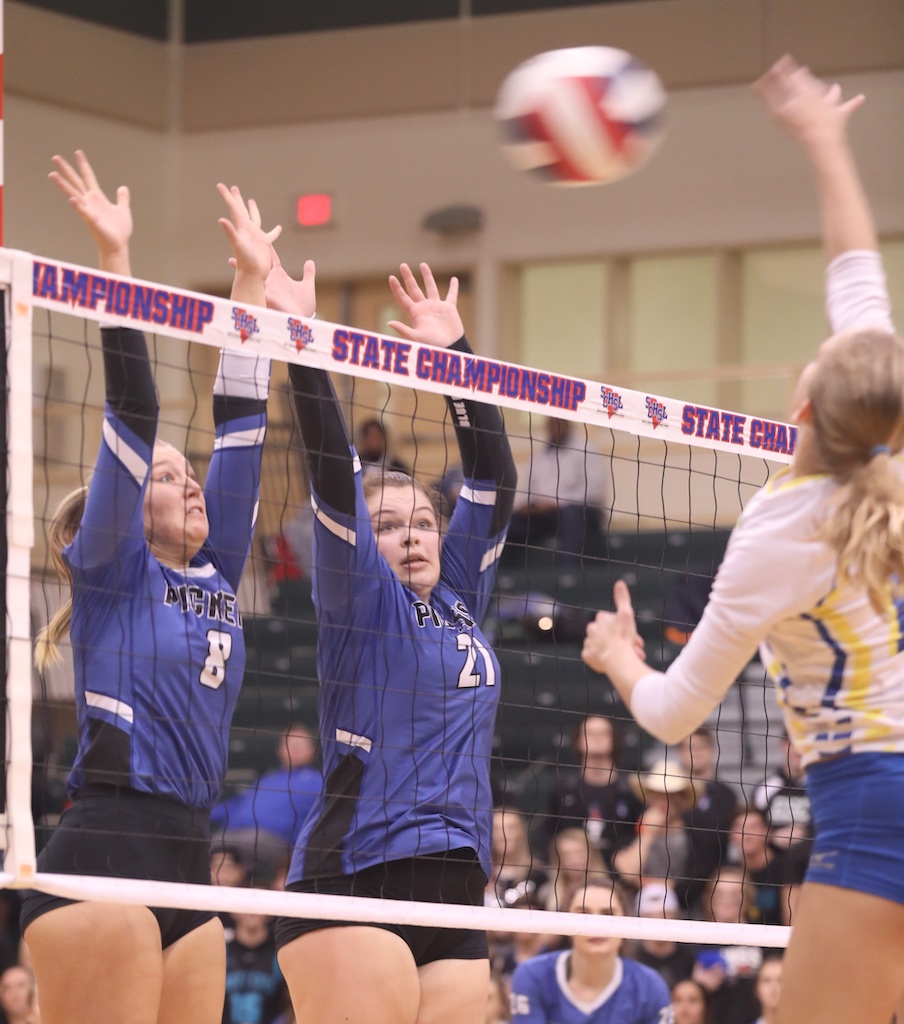 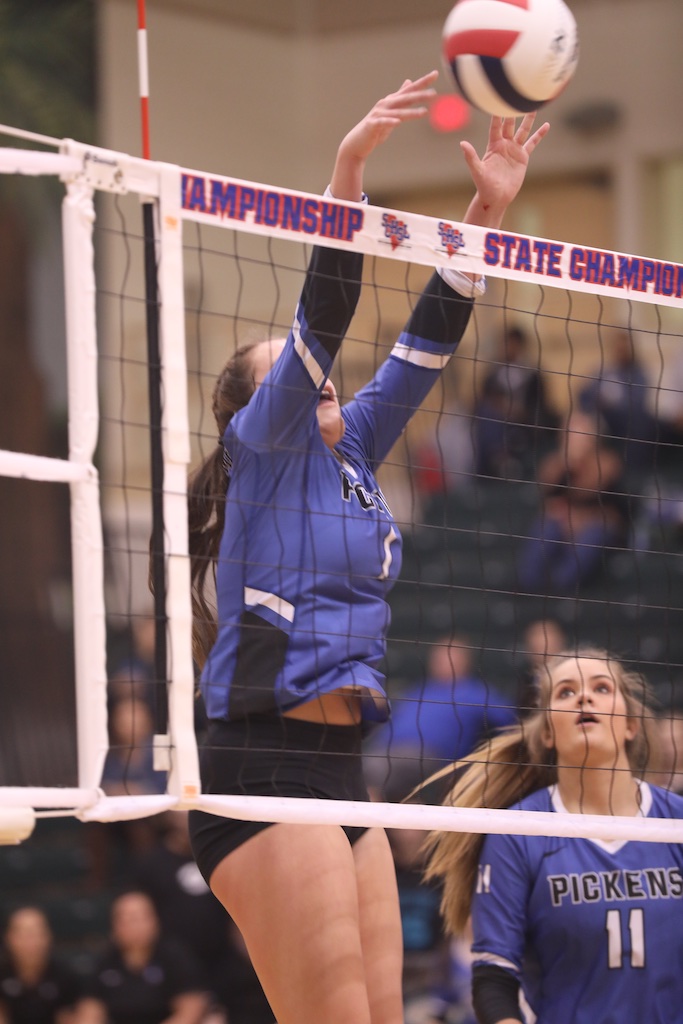 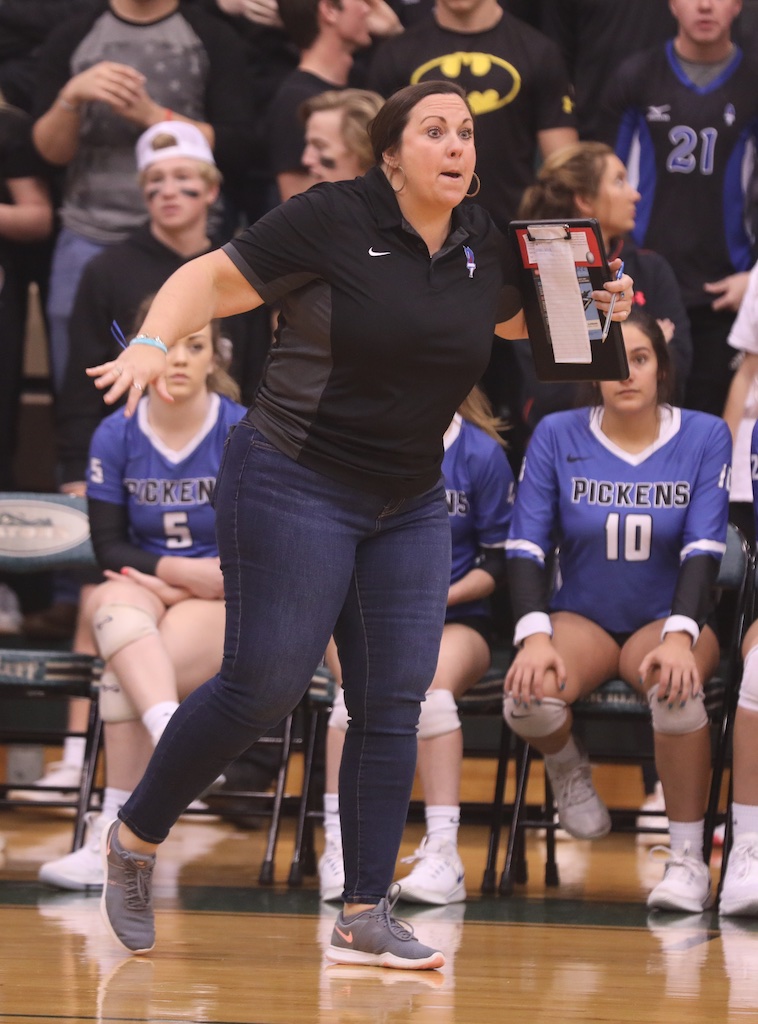 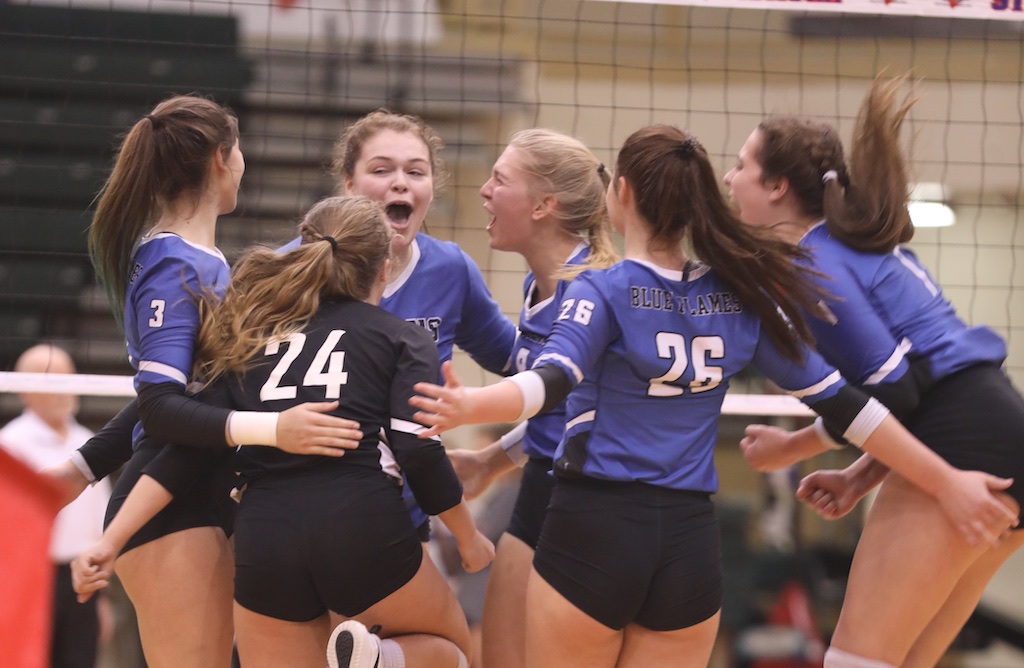 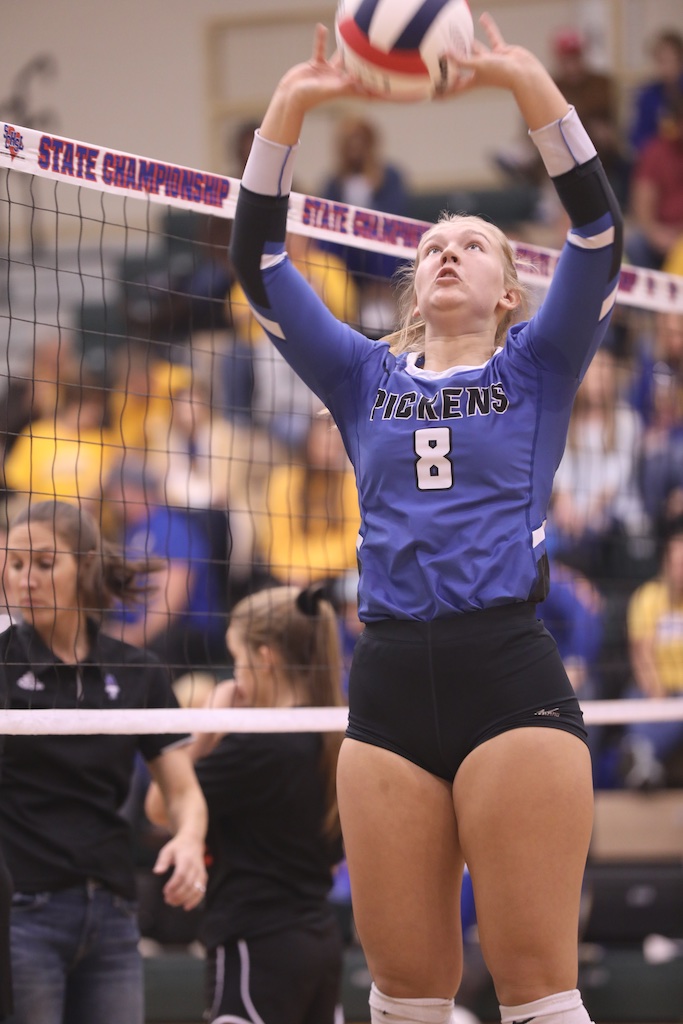 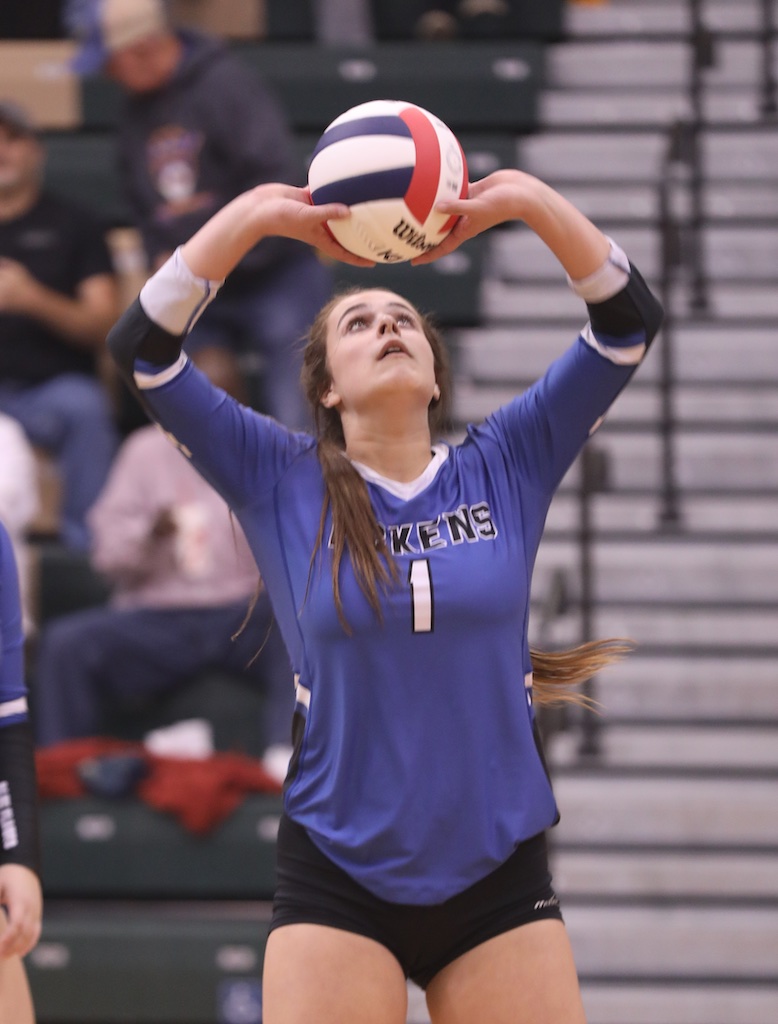 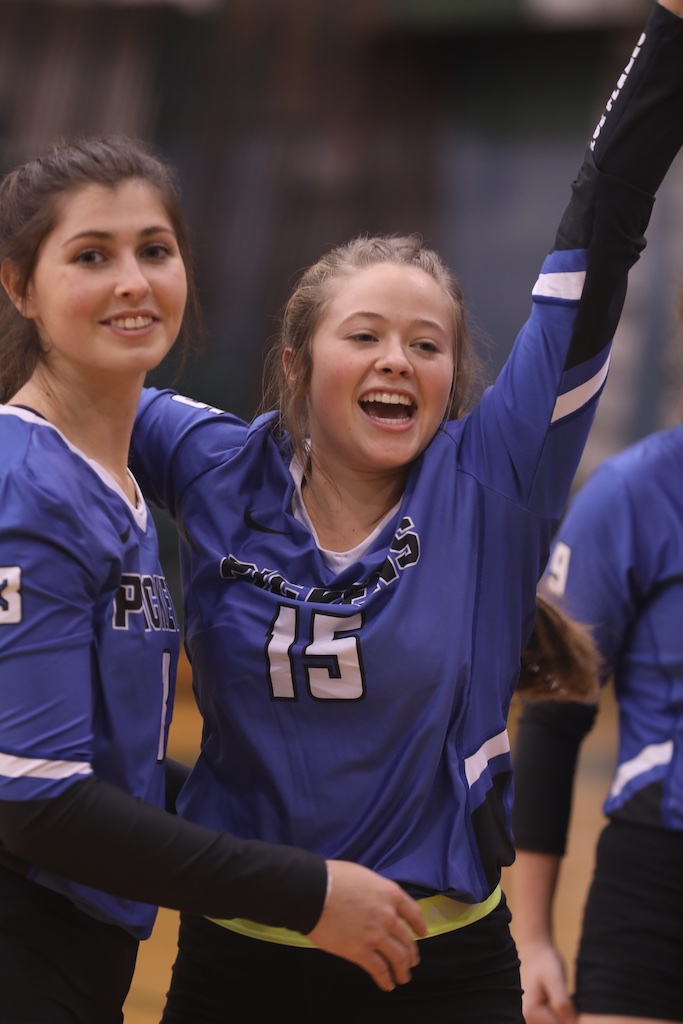